This week in Music History begins with Neil Young, who was born on November 12, 1945. Happy birthday, Neil!

The former member of Buffalo Springfield and CSNY is still rocking, and will release Songs For Judy, a live album from his 1976 tour, digitally on November 30, and on vinyl December 14.

The collection of live acoustic songs features “Heart Of Gold”, “Mr. Soul”, “Sugar Mountain”, and other standards. “Too Far Gone” and “No One Seems To Know” were recorded in Boulder on November 7 of that year, and appear on the album. 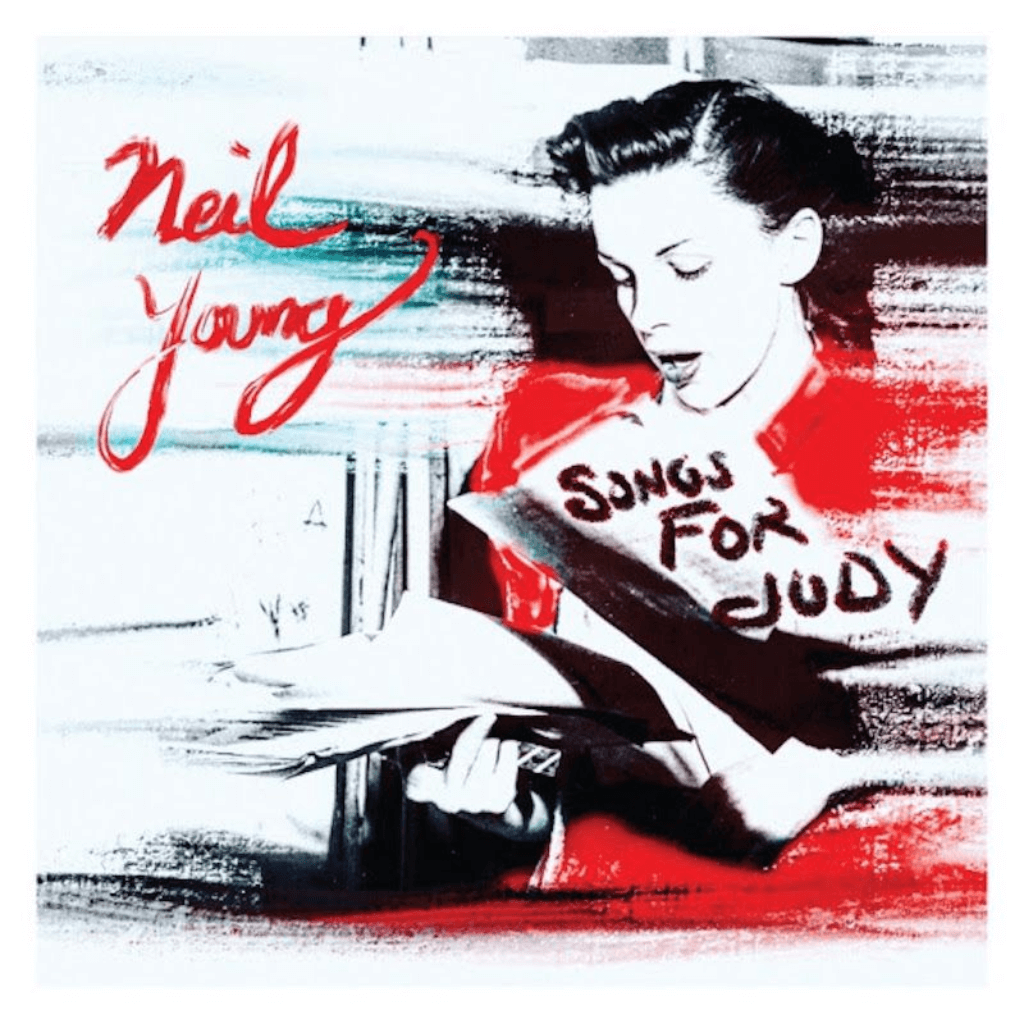 Nicolai Fraiture, the bassist of The Strokes, celebrates his birthday November 13. He was born in 1979. The band’s landmark album Is This It came out in October 2001, when he was just 21 years old. Take a listen from the wayback machine below.


Further back, on November 14, 1960 Ray Charles hit number one “Georgia On My Mind” – the cover the Hoagy Carmichael song would become the first of his three number one singles.

Another accolade came to Miles Davis on November 15, 2015, when he was voted the greatest jazz artist of all time by listeners of BBC Radio and Jazz FM.

On November 17, 1966 The Beach Boys charted number 1 in the UK, with “Good Vibrations”, and on November 18, 1983 REM had some success of their own across the pond, appearing on UK TV show The Tube. The following night they made their live debut in London.

This Week In Music History is compiled from thisdayinmusic.com.