This week was certainly a busy one. It got off to a sad start, with the passing of The Cranberries lead singer, Dolores O’Riordan.

Looking back into the Irish band’s catalog was a bittersweet experience. The band’s Tiny Desk Concert hinted at some real good things to come.

New This Week To The Colorado Sound

Here are new songs this week on The Colorado Sound.

There were a host of tour announcements that could very well find their way onto your calendar. It was frenetic in the office, for sure!

We had this week’s show announcements as it happened. And just when we thought we were all caught up, three excellent Red Rocks shows got announced.

In album news, The Decemberists announced a new album, I’ll Be Your Girl. It’s out March 16. The tracklisting: 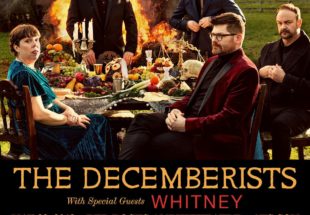 Check out their new video for “Severed”.

Yo La Tengo also announced an eagerly awaited new album, There’s A Riot Going On, out March 16. They’ve shared four songs to whet the appetite. So far, no Colorado dates, but we’ll let you know.

Awesomely, George Clinton and Parliement Funkadelic released their first song in decades. They are playing the Ogden, March 11. Tickets are available, starting January 19.

Their last album was 1980’s Trombipulation.

Take a listen to their newest.

Brian’s high school music teacher Fred Morgan: “Brian wrote a composition for me and it turned out to be ‘Surfin.’ That composition got an F, but it made a million dollars.” Brian’s failing grade has now been changed to an A on this assignment by Dr. Landesfeind! pic.twitter.com/ICANT605Kx 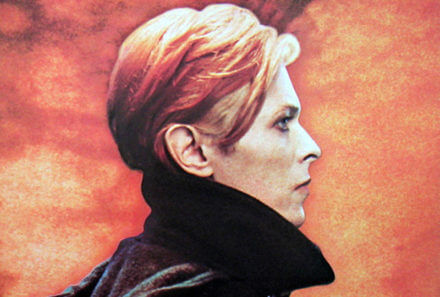 Have you ever wondered about the stories behind the album cover? This is an exceptional weekend read, full of nuggets on the art of albums belonging to Bowie, Kate Bush, the Beasties, Led Zep and more.