Interview: The Velveteers on their new album 'Nightmare Daydream' and working with Dan Auerbach - The Colorado Sound
Skip to content 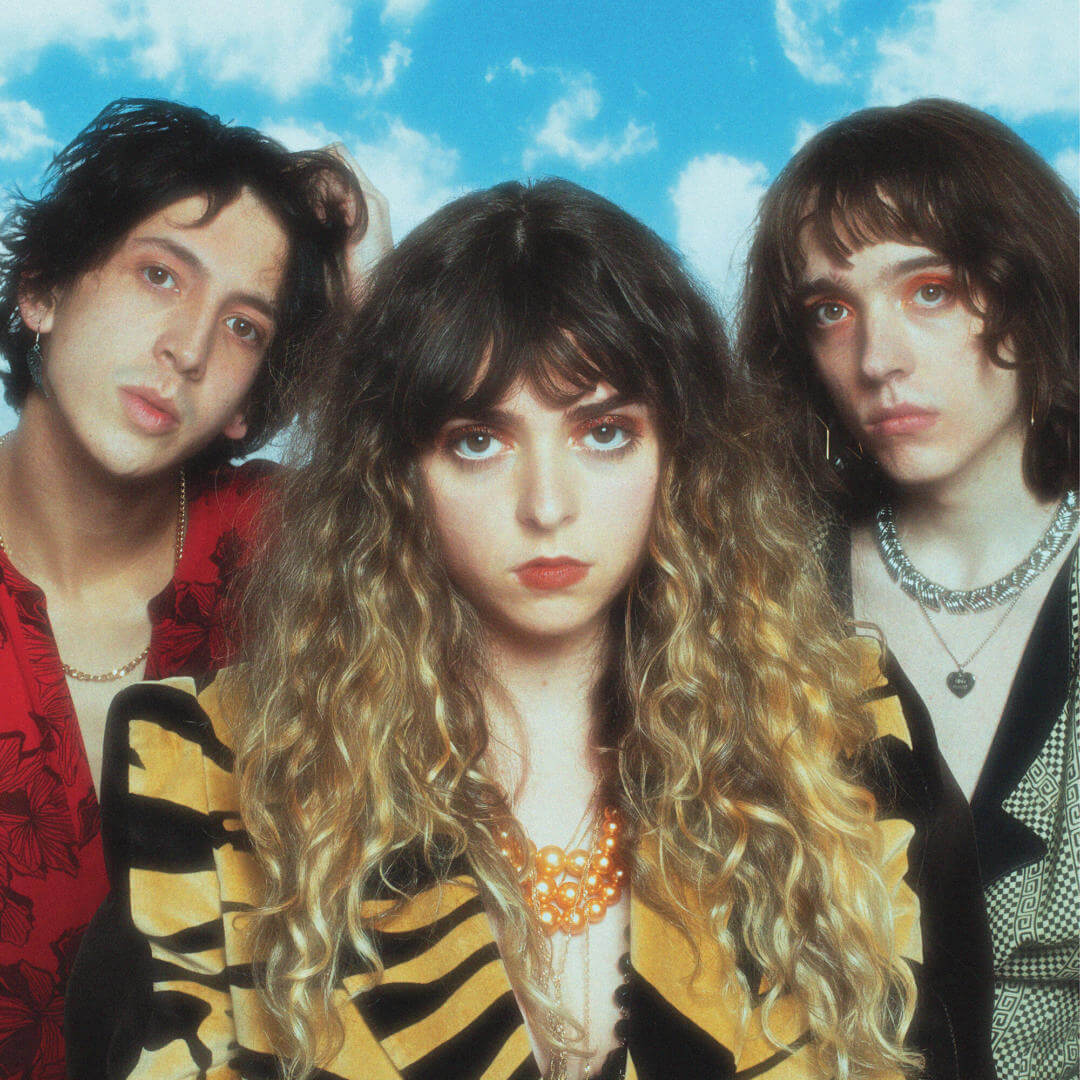 After months of anticipation, Colorado band the Velveteers have just released their debut album, Nightmare Daydream. The album is released on Easy Eye Sounds and was produced by Dan Auerbach of the Black Keys.

The Velveteers are a three-piece band that includes singer/guitarist Demi Demitro and two drummers, Baby Pottersmith and Jonny Fig.

Margot spoke with all three bandmembers about the album, working with Dan Auerbach as a producer, their surprise gig opening for Guns N’ Roses in Denver this past summer, and the best thing about being a Velveteer right now.

Below are highlights from the interview.

What was it like opening for Guns N’ Roses?

It was very surreal. And it happened super last minute, so we had to scramble and just keep our wits about ourselves.

Have you ever seen yourself on a Jumbotron before?

Not to that degree. And we didn’t even know we were on the Jumbotron until afterward.

You recorded your album, Nightmare Daydream, at Easy Eye studio with Dan Auerbach. Did you bond over the fact that both his band the Black Keys and the Velveteers have the same kind of unorthodox set up in the band? You guys have drums and guitar, and they started out with just bass and drums.

It was really helpful having his ear like producing stuff. Cause he definitely knows how to make [00:03:30] things sound really full and how to record bands that are like, a guitar and drums and` for us we’re a guitar and two drummers, so. It was definitely cool getting to have his input on things.

OUR DEBUT LP “NIGHTMARE DAYDREAM” IS OUT NOW! Thank you so much to everybody who has supported us. We’ve been working towards this moment for the last 7 years and its surreal to finally be here 💗 Big thanks to Dan Auerbach and @easyeyesound for bringing our dreams to life. pic.twitter.com/gQJWyQdUc0

What was one thing you took from the recording session that you were really surprised about?

Dan was really about getting our first takes of things. A lot of the songs were done in three or four takes, and sometimes the takes we have on there are the first takes. We are all sort of perfectionists, so it was helpful to see that we don’t have to be crazy about this. And because sometimes we, as artists, can’t see things for how they are because we’re so caught up in wanting it to be a certain way. Dan was really good at being like, ‘this is the take – this is the one that we got to keep.’

I’m glad we were able to get our minds to a place where we just let the music become what it wanted instead of forcing it into this idea of what we thought it should be. We just let it naturally develop.

What is the best part about being the Velveteers right now?

Honestly, it’s playing shows. It’s nice to finally play music where there’s other people there, because that’s the reason we love doing this.

Of all the legendary rock bands, is there one that you feel the most kinship with?

I like just trying our best to cut our own path. And if it’s close to some of our heroes, then that’s amazing and that’s really cool. But we purposely haven’t been trying to be too blatantly inspired by one band or one thing. Because we didn’t want to lose our own identity in a shadow of an influence.

The Velveteers’ debut album Nightmare Daydream is out now. The band is on tour this fall play the Gothic Theatre in Englewood, Colo. on Nov. 26. 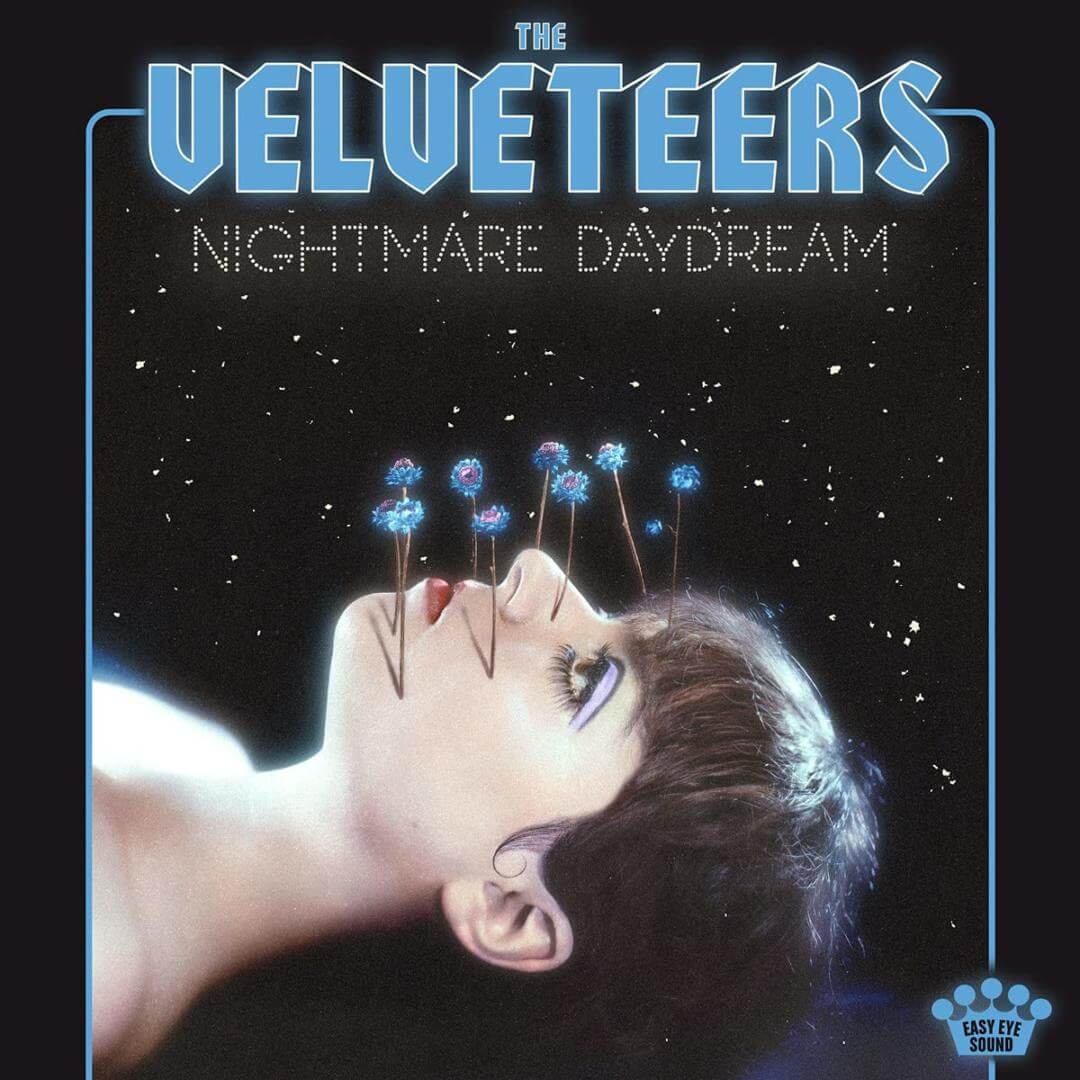