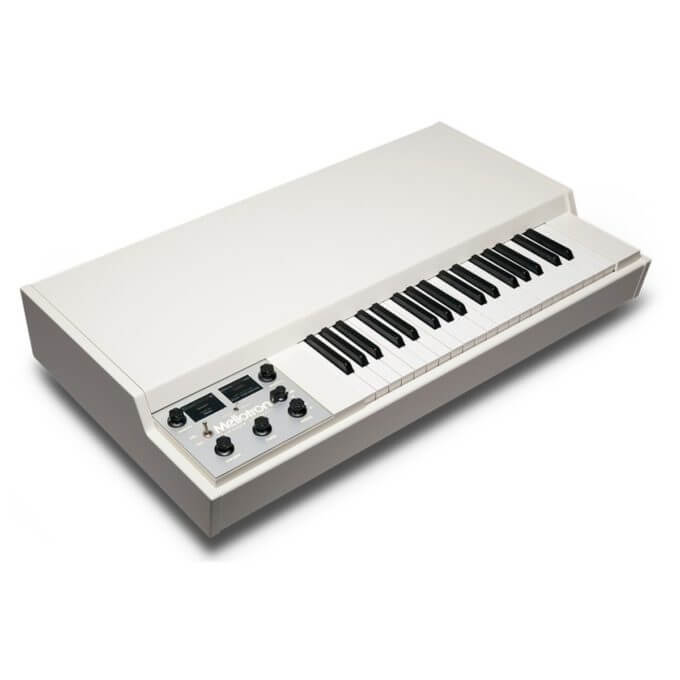 The Mellotron is one of those instruments that can exist in extremes. Its eery, often warble-y sound is distinctly its own. The Beatles popularized it, and Prog Rock made it a household name.

Following World War II, the American entrepreneur Harry Chamberlain was interested in re-creating orhcestral sounds without an orchestra. With his instrument, he helped create the first sampling keyboard, going for sale in 1948. Several musicians and music organizations were adamantly opposed, thinking “The Chamberlain” would put musicians out of work. It was sold to a UK manufacturer, where it got the name “Mellotron”.

John Lennon took a liking to the Mellotron during the 1960s, satisfying his quest to find new sounds in the studio. He worked to combine it with a flute instrumental during Strawberry Fields, adding a haze-y beauty to the recording. 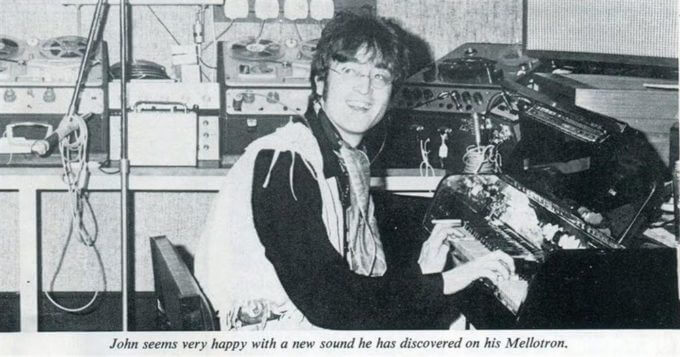 Psychedelia seemed perfectly suited for the Mellotron’s more experimental qualities. On “S.F. Sorrow Is Born” you can hear the impact on the texture of the song – a rather basic folk arrangement becomes a mood-piece because of the instrument.

And would Prog Rock exist without these audio enhancements? King Crimson became the standard bearer for the mellotron, and influened Yes, Tangerine Dream, and Roxy Music to continue to come up with new arrangements based off of the Mellotron.

In the 1990s, the Mellotron even made a comeback. On the Oasis song “Wonderwall”, what sounds like a cello is actually a Mellotron set to sound like a cello (rendering some to question if the video version is accurate). It was just one of several new ways to produce orchestral sounds without the need for having one, as Chamberlain so intended.

For more information on the instrument, take a look at Planet Mellotron – it has a lot of fun music history.

Find a Spotify playlist below featuring every song from the program.