The Clash talk 'Sandinista!' on NPR's All Things Considered - The Colorado Sound
Skip to content

As we celebrate International Clash Day all day today (Feb. 8), let’s take a trip back to 1981, with an interview the band did on NPR’s All Things Considered.

The Clash’s massive triple-LP Sandinista! came out in 1980, which NPR’s Joshua Bote describes as “arguably the most politically incandescent statement in the band’s discography.” For the 1981 interview, bandmembers Joe Strummer and Paul Simonon spoke with NPR’s Bob Wisdom about the album. 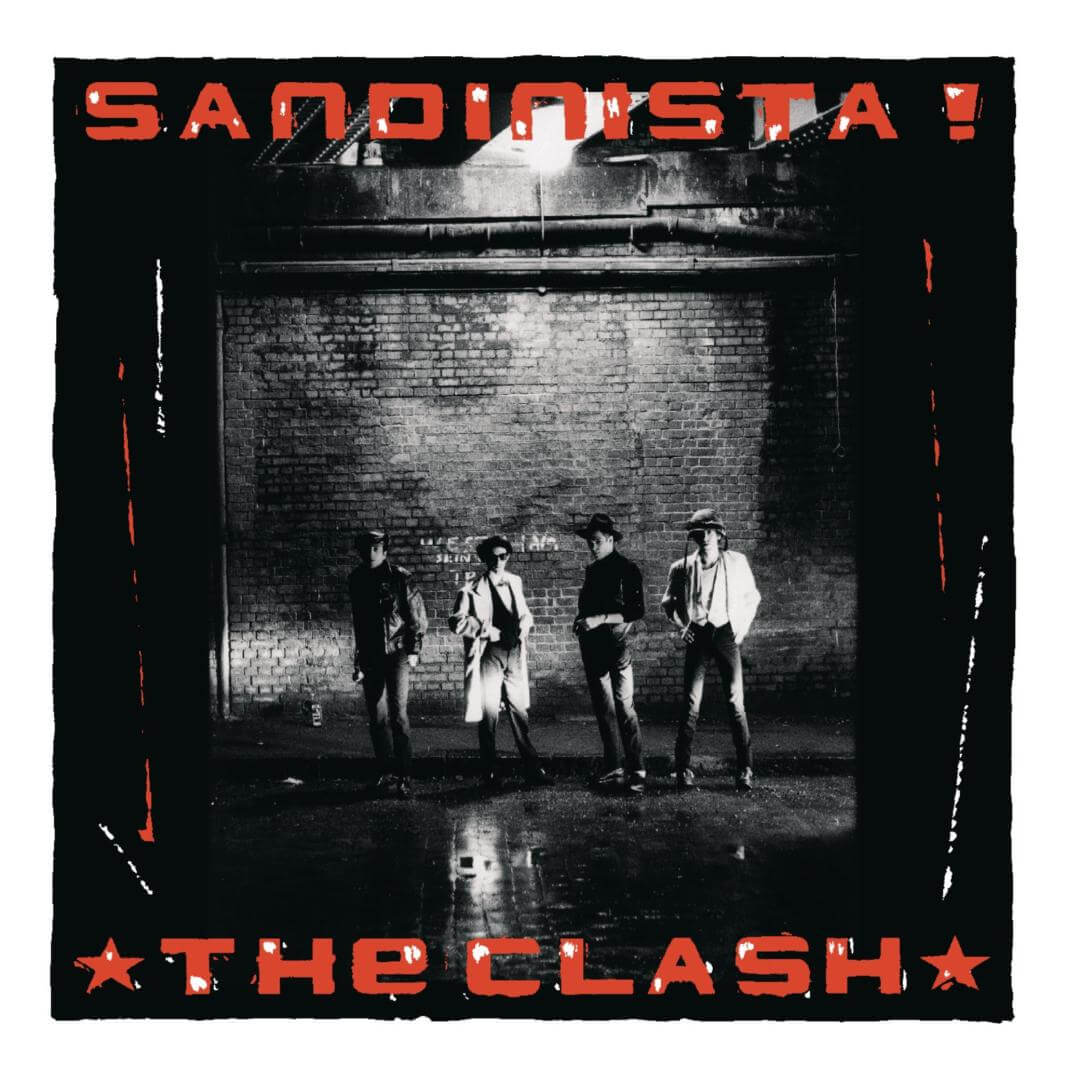 On Sandinista!, writes Bote, “the rights The Clash demanded for working-class Londoners on 1979’s London Calling foment into global unrest. It seems The Clash did not want to take over the world beyond London, but rather serve as the spokespeople for a global body politic connected through various axes of oppression. Sandinista!’s namesake is, after all, the controversial left-wing party in Nicaragua that led the revolution to overthrow a decades-old regime months after London Calling was released.”

Listen to the full 1981 interview with the Clash on NPR Music.