A saxophonist, keyboardist, and producer (among other talents), Steve Berlin has been a key member of Los Lobos since 1984, almost from the band’s very beginning. The new Los Lobos album, Native Sons, it’s an all-covers album – but the twist is, it’s all Los Angeles artists, highlighting the group’s regional roots and influences. The track list includes songs by Jackson Browne, Buffalo Springfield, Beach Boys, the Jaguars, and Lalo Guerrero, as well as a band that Berlin was in before joining Los Lobos, the Blasters.

Colorado Sound Program Director Benji McPhail recently sat down for an interview (via Zoom) with Berlin. It’s a wide-ranging interview that touches on the band’s history, the L.A. music scene, punk rock, and Berlin’s ties to Colorado. Below are a few highlights from their conversation:

Watch the video (above) for the full conversation with Steve Berlin. 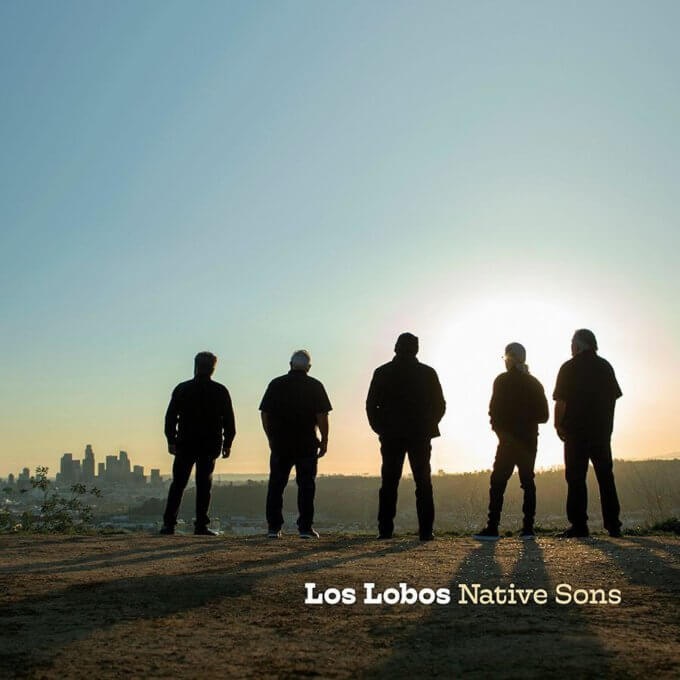 Los Lobos will appear for three dates in Colorado in March of 2022. Details are listed on our Concert Calendar.