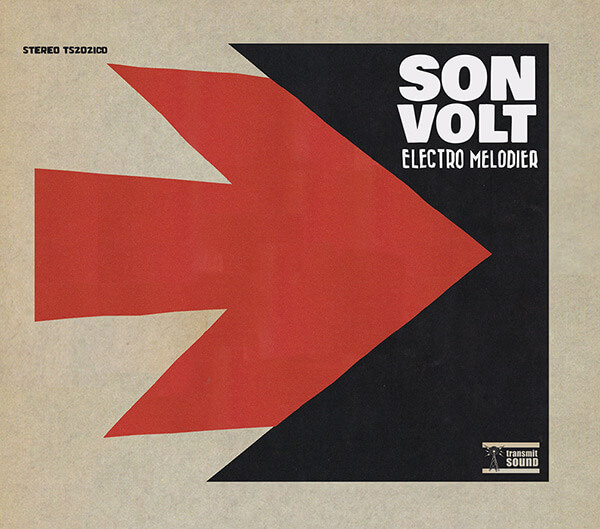 We’ve been playing the album’s lead single, “Reverie,” for the past couple months:


Additional cuts from the album include “Arkey Blue,” “Lucky Ones,” and “Diamonds and Cigarettes” (featuring vocals by country singer Laura Cantrell).


If you’re not familiar with Son Volt at all, the band was founded in 1994 by the singer/songwriter Jay Farrar, who was coleader (with Jeff Tweedy) of the alt-country band Uncle Tupelo. Son Volt’s music blends rock, folk, blues, country and other genres, some songs steeped in melancholy (most famously their classic “Windfall”), and others fired up (like current single “Reverie”).

As he told Grammy.com in a recent interview, the song “Reverie” “represents what the album is about: Getting back to basics. It starts with a melody. The song itself is just an exercise with wordplay. There’s a baritone electric guitar on that song kind of inspired by Glen Campbell’s work on ‘Wichita Lineman.'”

The new album title comes from the names of two amplifiers. “With the pandemic, I had more time to be looking at equipment,” he continued. “I came across two amplifiers — one called Electro, the other one Melodier — and I felt like that was emblematic as a title for what I was going for with this record — an emphasis on electric, uptempo, melodic songs.” 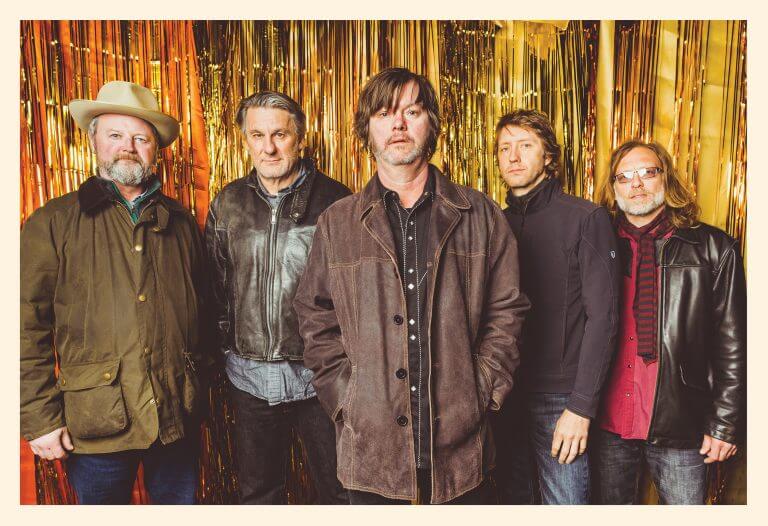 Listen for new music from Son Volt. You can tune in live at 105.5 in Northern Colorado, or listen from anywhere in the world through the “Listen Live” link on our website. Or just tell your smart speaker to “play the Colorado Sound.”