There’s several concert announcements coming in fast, so let’s get right to it.

Built To Spill will be at Gothic Theatre, April 5. Tickets are on sale January 18.

(Note: There will be a link in our calendar to all tickets.)

Built to Spill’s most recent album was 2015’s Untethered Moon. The Boise-based band will be supported by Rituals of Mine for the Denver show. 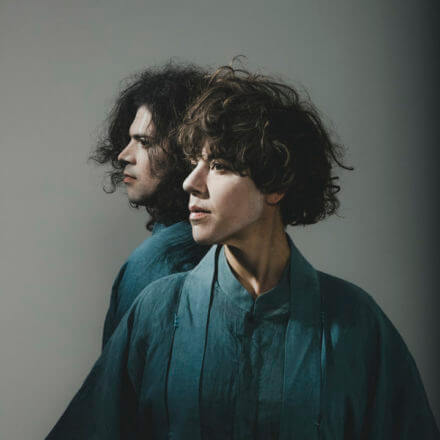 Tune-Yards will be at the Boulder Theater, 4/26. Tickets are on sale January 19, this Friday.

The show is support of their new album, I Can Feel You Creep Into My Private Life, out January 19.

Watch their first single from the album. 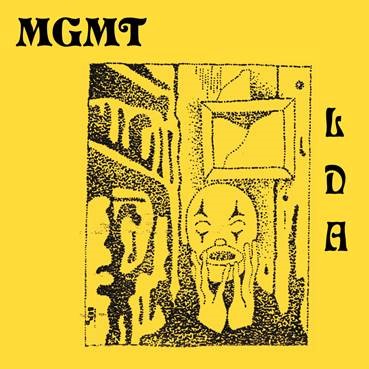 MGMT is coming to the Fillmore Auditorium for a much anticipated show. Presale has begun.

Their North American tour is in support of Little Dark Age, out March 9. You can watch a behind-the-scenes video of the album.

The tracklisting for the new album is out, too:

Dr. Dog is at the Ogden Theatre for two shows in June. Tickets are on sale for night one and night two Friday. 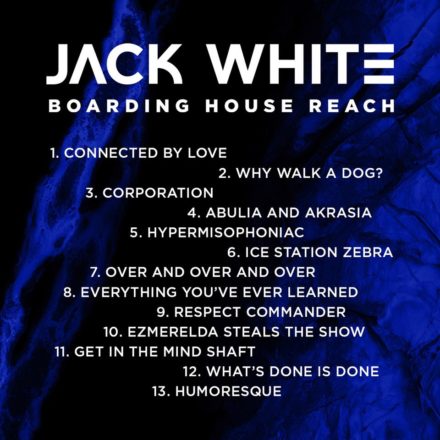 As you probably know, Jack White is coming to Broomfield. He’ll be at the 1st Bank Center, August 8. Tickets go on sale Friday, January 26.

The tour is in support of Boarding House Reach, out March 9. The album blends White’s trademark rock, electro and funk, with some hip-hop and gospel elements. View the track to the left.

The Motet And Boombox June 2

The Motet will be at Red Rocks Amphitheatre on June 2.  Tickets are on sale this Friday.

Dave Matthews Band is coming back to Colorado, this time at Fiddler’s Green. Tickets are on sale February 2. Night one, and night two.

Their tour is in support of a new studio album, their first since 2012’s Away From The World. No name or tracklist just yet. 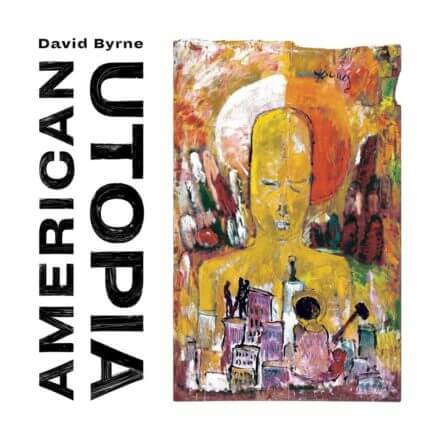 The former Talking Head is coming to Red Rocks in support of his new record, American Utopia. It’s the last show of his world tour. Tickets can be purchased this Friday.

Byrne has recently launched a new website, Reasons To Be Cheerful. Be sure to check out the video.