The full list (see below) includes a wide range of artists, whose work doesn’t always stay in one place. Many have released music that ranges from folk to jazz, hip-hop to heavy metal. “It’s a diverse group of extremely talented individuals and bands who’ve had a significant impact on rock and roll,” Rock Hall President and CEO Greg Harris explained in the announcement video (above).

And yes, the list also includes beloved country music artist Dolly Parton, who initially attempted to remove herself from the nomination process. She later explained her position to NPR’s Morning Edition, saying “I just felt like I would be taking away from someone that maybe deserved it, certainly more than me, because I never considered myself a rock artist.”

Today, though, Parton issued a statement of thanks. “I am honored and humbled by the fact that I have been inducted into the Rock & Roll Hall of Fame. Of course I will accept it gracefully.”

The list also includes Judas Priest, one of the few heavy metal bands to be inducted; folk and blues artist Elizabeth Cotten; singer, actor, and activist Harry Belafonte; and Sylvia Robinson, who was a pioneering force in the early days of hip-hop, writing and producing some of the biggest and best-known songs in the genre’s early days.

The induction ceremony will be help Nov. 5 in Los Angeles. It will later be televised on HBO.

A number of additional artists were initially nominated for induction but did not make it this year, including Beck, Kate Bush, Devo, Fela Kuti, MC5, New York Dolls, Rage Against the Machine, A Tribe Called Quest and Dionne Warwick.

Playlist – see songs, artists, and the times they recently played on the Colorado Sound 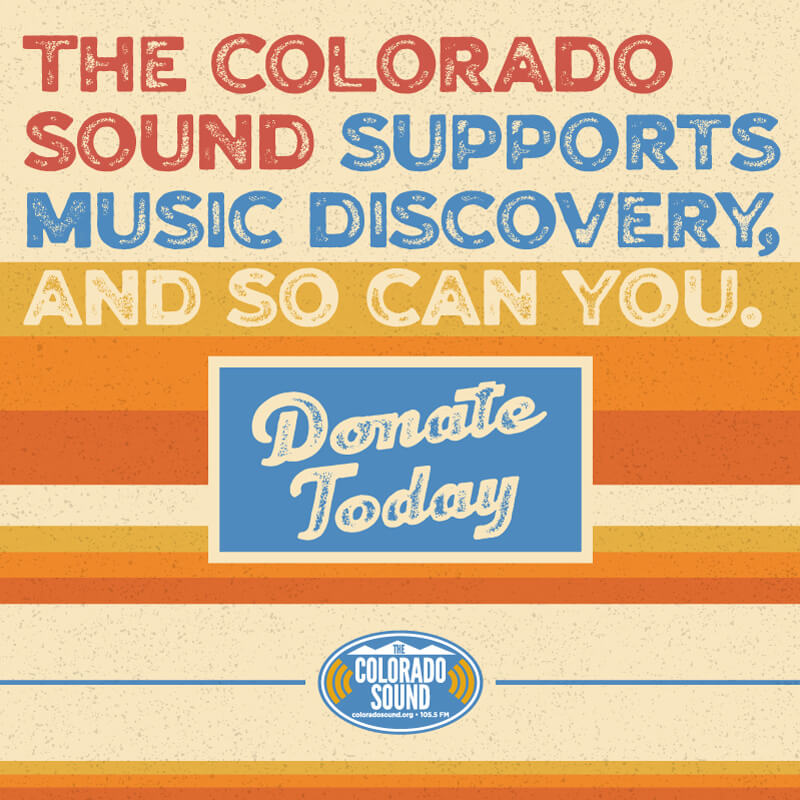