We can all agree that Colorado is always a good place to be. New Year’s Eve will be an especially awesome time with all the shows happening around the state.

A New Year In Colorado

Up at Mishawaka Amphitheatre, Shakedown Street is jamming in the New Year. They’ll be presenting the 1973 Grateful Dead album Wake Of The Flood. The show will be inside, at the venue’s SpokesBUZZ Lounge. 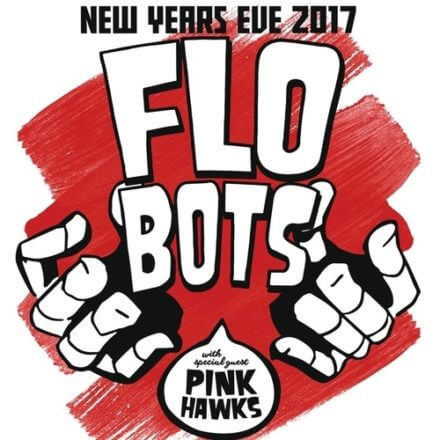 In Greeley, at the Moxi Theater, The Burroughs are giving an album release party. Get your soul on and hear new songs from Got To Feel, coming out January 9.

At the Marquis Theatre, in Denver, the Flobots bring their incredible live show to the stage. 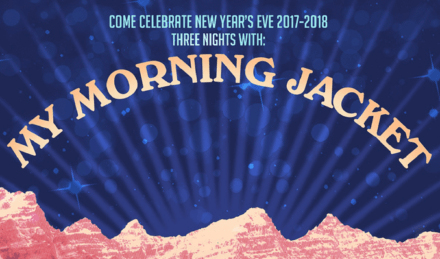 Across the interstate a bit, My Morning Jacket has a New Year’s run the 29th through the 31st at 1stBank Center.

The exciting Gasoline Lollipops are at Hodi’s Half Note in Fort Collins. It’s part of their album release party.

One of the more original shows this New Years Eve is taking place at The Oriental Theater. Denver’s The Yawpers will be performing the Pulp Fiction Soundtrack.

Umphrey’s Mcgee will be capping off their three-night run at The Fillmore Auditorium on New Year’s Eve. 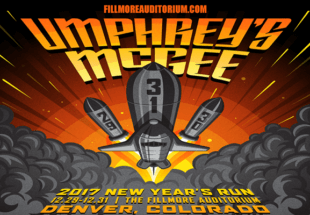 And rounding out the list of New Year’s Eve shows, Railroad Earth is finishing a three night run by ringing in the New Year at Paramount Theatre.

You can always keep tabs on our concert calendar, too!