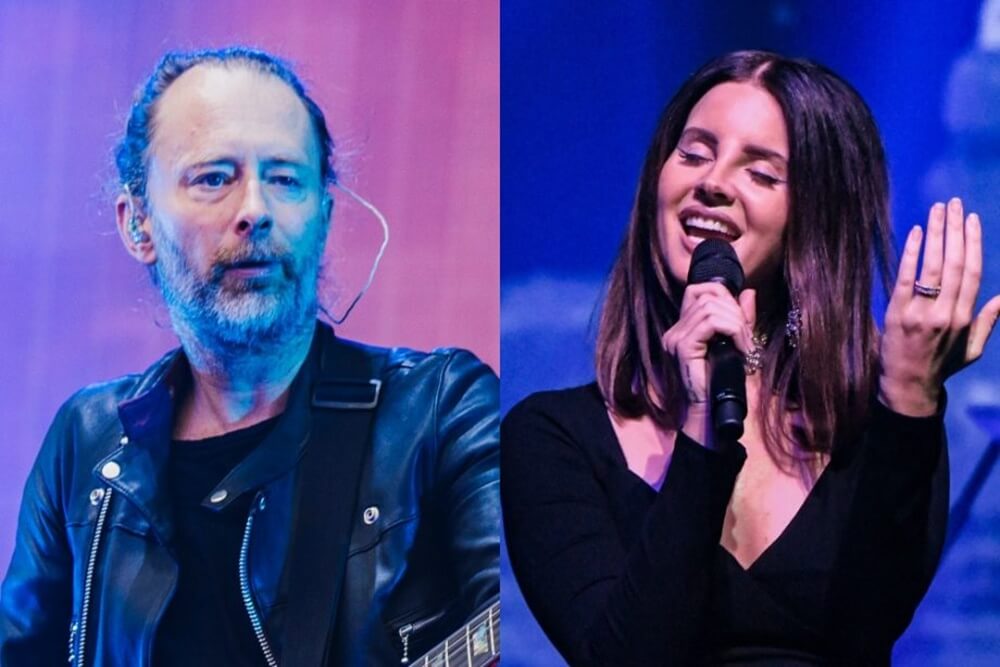 Music plagiarism is a real thing, and perhaps inevitable on the surface. Music that follows the rules of musical scale is limited by a finite number of notes and patterns. The line behind influence and copying can be a murky one, as a famous copyright attorney once said.

On our current edition of Music 101, we look into music plagiarism – the use of another author’s music while representing it as one’s original work.

Listen to the entire program.

An example of music plagiarism is the taking of a music idea, like a melody or sampling without attribution. It becomes complicated though, especially in genres like the Blues, which have strong oral traditions. As B.B. King said, “I don’t think anybody steals anything; all of us borrow.”

Some other songs display overt plagiarism. The first two songs on the playlist below, “867-5309/Jenny”, by Tommy Tutone, and “Radio Nowhere” by Bruce Springsteen, sound nearly musically identical.

So, what does one do? Sue? Take it as a form of flattery. It’s complicated. Tutone decided to stay put, while others, like Radiohead, seem to take a keen interest in protecting their music, at least in the court of public opinion. Interestingly, Radiohead were sued for the same song that they are allegedly accusing Lana Del Rey of lifting.

Did we mention it’s complicated?

Listen to more examples below in The Music 101 Spotify Playlist.