The week in music –  here are the headlines that caught our attention.

New On The Colorado Sound 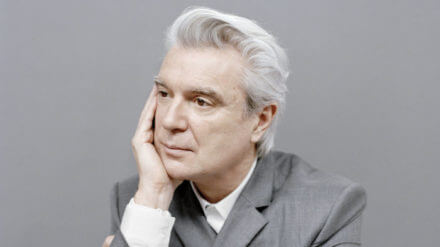 Take a listen at what’s new on our playlists.

Chvrhces and The National Release a Glorious Duet

Chvrches have teamed up with Matt Berninger of The National for “My Enemy” – an electro-lofi song in the vein of The xx. The baritone-y National frontman adds something special to this heavy rotation track.

“My Enemy” is off the Chvrches’ third release, Love Is Dead, out May 25th.

LIsten To American Utopia in its entirety

American and utopia – two words that mean many things to many people. To David Byrne, American Utopia is full of fractured beauty and noisy desperation.

If there’s anything a good Titus Andronicus session can’t fix, we’re certainly lucky enough to not have had the affliction. They’re loud, they’re brash, they write catchy songs about BIG ideas. What’s not to love?

On their new album, A Productive Cough, they do it all over again, and, man, 2018 needs it.

They also have a new documentary, about the making of the album. It’s an hour, and we wish it was longer. 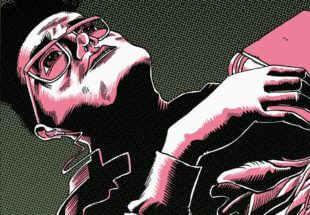 The Smiths are coming out with a graphic novel. Tales of the Smiths: A Graphic Biography, by Con Chrisoulis is over 400 pages, telling the “stories of the teenage musicians who would become the Smiths.”

The graphic novel is available March 22.

What you listen to matters

“Catching a local musician in concert on a semiregular basis allows us to follow that musician’s struggles and developments,” they write. “We can hear fresh ideas come into bloom. We can take note of old ideas being abandoned and swept away. Most important, we can measure all of that change against the change in our own individual lives.”

Even though they’re not coming to Colorado, you’ve got to hand it to the Rolling Stones. They’re hitting the road this summer, which is pretty amazing.

Amazing they’re hitting the road and amazing they’ve lasted this long, because Keith and Mick have had some famous spats. Add another. This week, Keef told the Wall Street Journal, “it’s time for the snip.” Jagger had a child at 73, his eighth, in 2016. You can fill in the blanks.

I deeply regret the comments I made about Mick in the WSJ which were completely out of line. I have of course apologised to him in person.

The Flaming Lips At The Belly Up

And finally, this caught our attention, because when’s the last time you saw The Flaming Lips at a club? Never? Same here!

You could change that. Wayne Coyne and Co. will bring their travelling musical circus to The Belly Up Tavern in Aspen on July 6. Yep. Want to salivate more? Check out their set list from their last appearance. 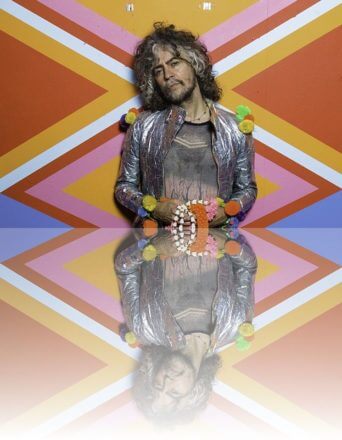