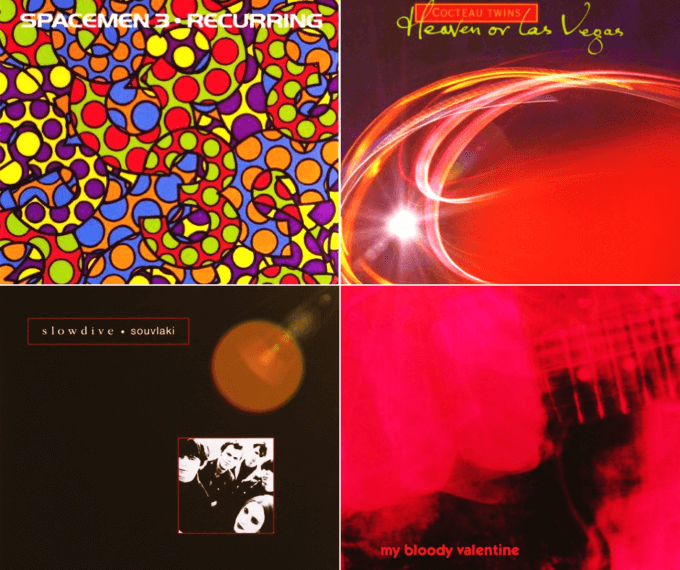 At the time Britpop was making huge inroads in rock in the early 90s, another genre was bubbling up; characterized by lush, reverb-laden guitars and a modern “wall of sound”, it was called Shoegaze. Initially dubbed Shoegaze as an insult to the playing style of a lot of the bands who defined that sound, as the sound took hold, it went from insult to a bonafide rock genre.

Songs Featured On The Episode

A great night at the drive-in last night. We could

The Warped Glimmer is our #AlbumOfTheWeek ...