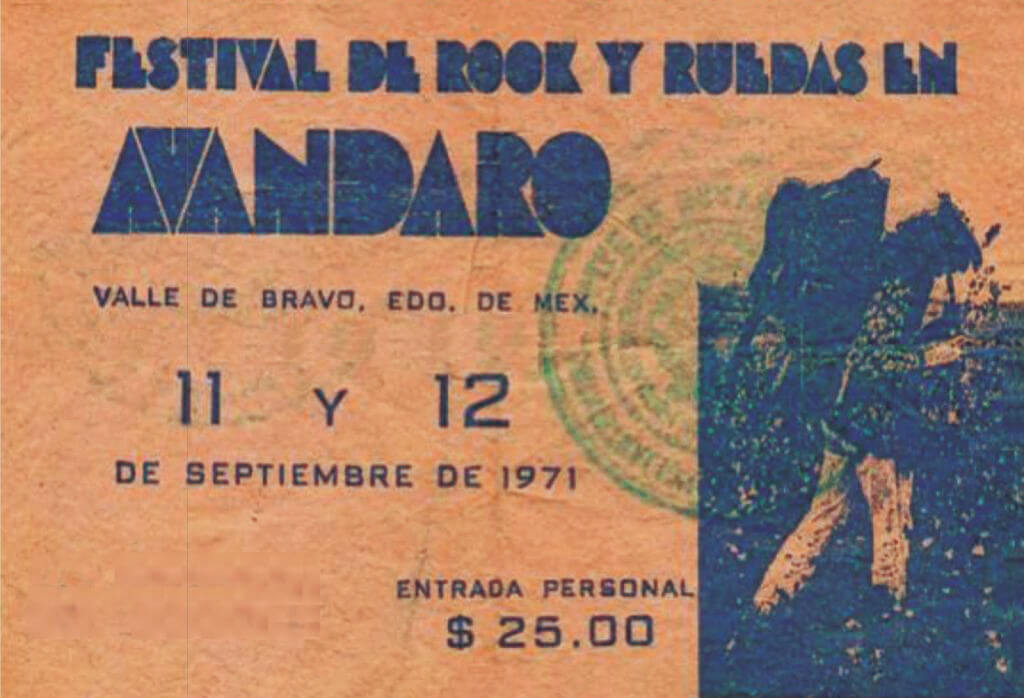 Rock music gained popularity in Mexico with the rise of Bill Haley and Elvis Presley. Initially, it started out as somewhat jazzy orchestra covers of popular rock songs. However, soon garage bands were springing up all over Mexico. They recorded not just covers of American hits but also created their own songs, sung in both Spanish and English.

As the 1960s progressed, however, it became more dangerous to be part of the counterculture, and so a whole underground rock movement was born.

In this week’s episode of Music 101, learn about the concept of La Onda; the Avandaro Rock and Wheel Festival, held in 1971 and often dubbed the “Mexican Woodstock”; and how rock music came to be banned in Mexico.

“Where Did You Get It?” – Los Lunáticos

“We Got The Power” – Peace And Love

In each episode of Music 101, Margot highlights a different chapter in music history, showcasing songs you love and the stories behind them. Listen to Music 101 on the Colorado Sound every Sunday at 10am MT, with the same episode repeated Wednesday at 8pm MT. You can also hear recent episodes on our Music 101 show page.