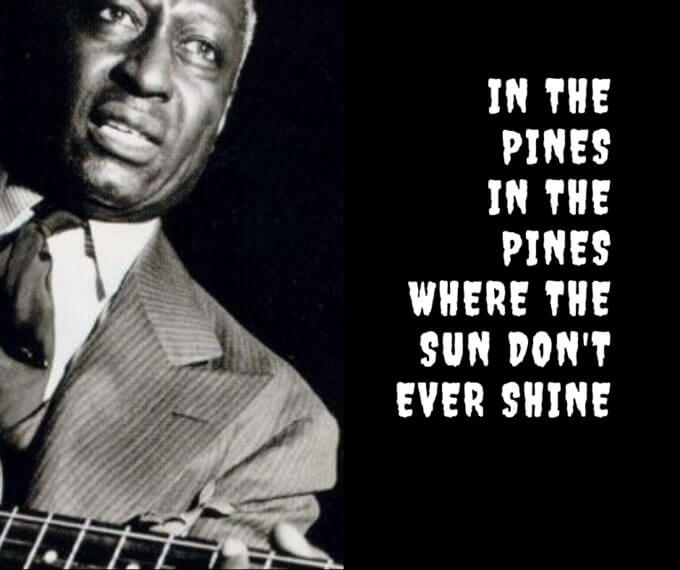 There many things to love about Halloween, and none much better than the murder ballad, a songwriting form that is one of the most overlooked in the American music lexicon. A murder ballad places tales of woe and desperation at the very forefront, raw as they are real. In the hands of the artists featured on this episode of Music 101, they’ve become essential Halloween music.

Murder ballads are the offshoot of old-school story-telling traditions from the past, going back centuries. Often, the more gruesome the better; and the more gruesome, the longer-lasting they were deemed to become. In America, Appalachia became a focal point for murder balladry; that part of the country perfectly fit the scenery and the musical stylings we associate with murder ballads – spare, ghostly sounds, bizarrely fascinating stories of loners, drifters, gravediggers, and killers.

Take the traditional “Pretty Polly”,  the story of a young woman who is enchanted enough to wander into a forest and is buried in a shallow grave by a seaman. Why? Well, that’s part of the mystery, of course.

These songs are essential story-songs with one caveat – there is no escape. “Where Did You Sleep Last Night” from Leadbelly embodies this to its core. The narrator shives the whole night at the thought of being abandoned. His revenge, over a slowly building acoustic strum, like the sound of footsteps, is to follow her to where the cold wind blows.

Murder ballads span the genres, too. This week has the soul of Sam Cooke’s “Frankie And Johnny” adding a light but no less affecting touch to the classic narrative. There’s some outlaw country, too, from Merle Haggard on “The Legend Of Bonnie And Clyde”.

We close with the indie-stylings of The Decemberists (“Shankill Butchers”), Okkervil River’s “Westfall”, and also Nick Cave, and Gillian Welch – all offshoots of the traditional stories told by campfires hundreds of years ago.

All those songs are below.

All the songs heard on this episode of Music 101:

Leadbelly | “Where Did You Sleep Last Night”

Merle Haggard | “The Legend Of Bonnie And Clyde”

The Decemberists | “The Shankill Butchers”

Happy July!! Our Top 20 question of the month: Who

A night under the stars with Trout Steak Revival @

Beautiful night at @thecoorsfield Marquez had a no

In honor of our Top 20 list tonight "Favorite Road

Check out the Tom Petty film "Somewhere You Feel F

Treat yourself to a unique, curated experience for

High Country get your Phil on! Phil Lesh & Friends

Woot!!! Summer is here and this week @thecolosound

If you can't make @redrocksco tonight for @umphrey

What a terrific welcome back @foxtheatreco!!! Than

Happy HalloWEEN! It's the return of Ween @weeninfo

Another addition to @bluebirdmusicfestival... City

Error: Connected account for the user thecolosound does not have permission to use this feed type.