Interview: John Darnielle of the Mountain Goats - The Colorado Sound
Skip to content 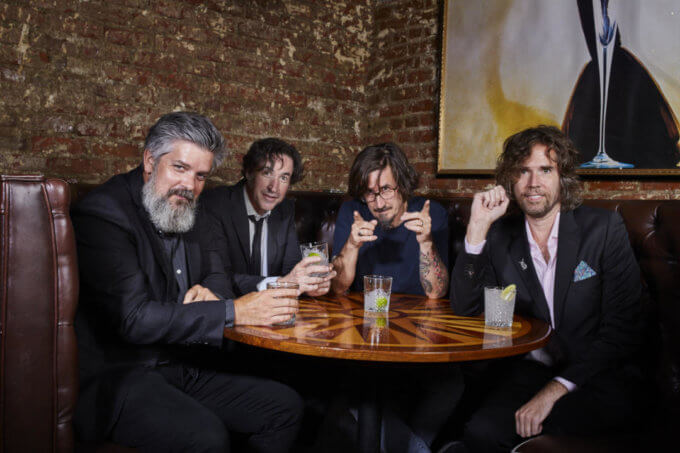 The Mountain Goats are celebrating the release of their brand-new album, Dark in Here, which they recorded at FAME Studios in Muscle Shoals, Alabama. They recorded Dark in Here right after recording their 2020 album, Getting Into Knives, at Sun Studio in Memphis.

Dark in Here is currently our Album of the Week. 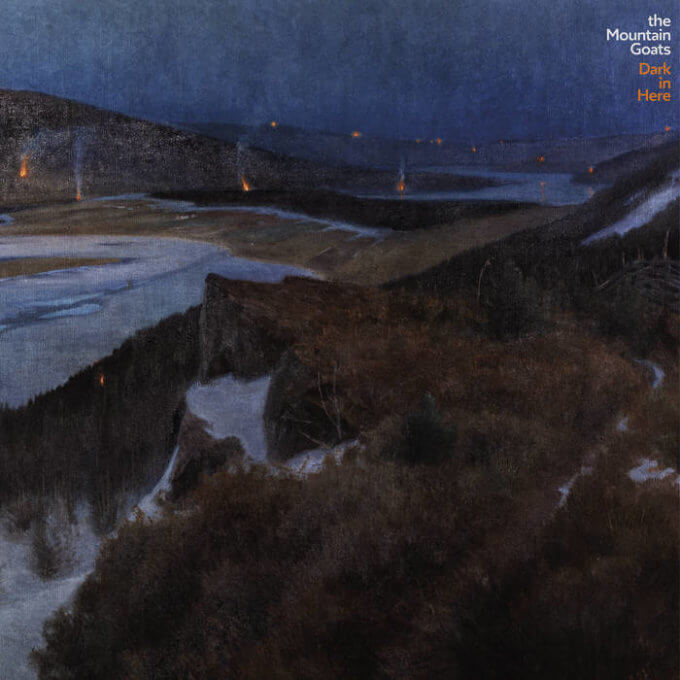 Margot recently had a fun conversation by phone with John Darnielle, founder (as well as writer, vocalist, and multi-instrumentalist) of the Mountain Goats. They talked about how he and the band wound up recording multiple albums last year; their pandemic experience; artists such as Bauhaus, Earth Wind and Fire, and Al Green; homemade soap (really!); the value of good sleep; and (a Colorado Sound listener question) which songs the band has never played live.

Darnielle also talked about how he came to write and record the all-boombox album Songs for Pierre Chuvin during the early days of the 2020 lockdown.

A few highlights from their conversation:

Listen to the full interview with Margot:

The Mountain Goats play the Gothic Theatre in Englewood on Aug. 19, the Larimer Lounge in Denver on Aug. 20, and Washington’s in Fort Collins on Aug. 21 (a Colorado Sound Presents show), though all three shows are sold out. See the band’s website for additional tour dates.