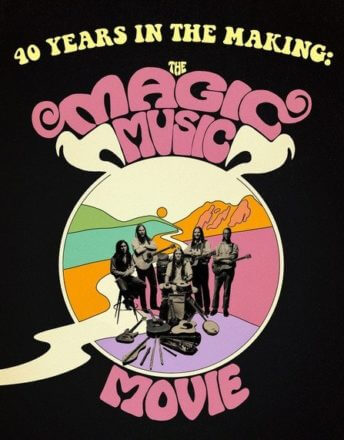 There’s a very special documentary this weekend at The Boulder International Film Festival. The film highlights Magic Music, one of Colorado’s most important bands.

40 Years in the Making: The Magic Music Movie comes from famed producer Lee Aronsohn. He has been the writer/producer for Big Bang Theory and Two and a Half Men. He tracks down the band, 40 years after they broke up.

In honor of the Colorado Premiere of the film at BIFF on Saturday (and Sunday in Longmont), listen to this in-studio performance and interview Ron taped with part of the band last summer!