The Lucero Tix Have Been Found! Find Out More About The Front Range With Our Clues!
Skip to content 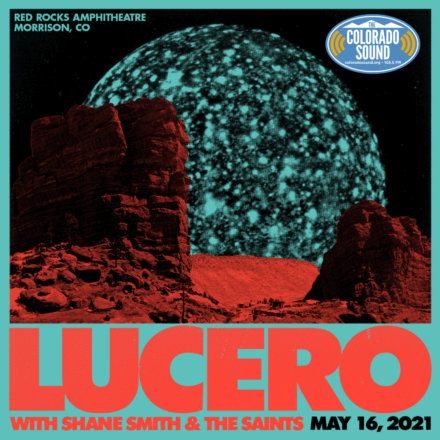 The Colorado Sound Presents Lucero with Shane Smith & The Saints at Red Rocks on Sunday, May 16. To celebrate their latest album When You Found Me, we’ve hidden three pair of tickets to the show along the Front Range. Follow the clues below to score a pair. We’ll share new clues each morning this week. Good luck!

The tickets have been found in Fort Collins!

Congrats to Brant in Fort Collins who found the tickets hidden under a red rock in front of Washington’s!

The tickets have been found in Boulder!

Congrats to Jeanne in Boulder who found the tickets hidden in front of the Boulder Theater!

Clue 1: To start, you should gird for the grid. (downtown Boulder streets are on a grid system)
Clue 2: There are three houses of worship within one block. (the Shambala Center, the First United Methodist Church and St. John’s Episcopal Church)
Clue 3: Looking for the Assessor’s Office? You’re very close! (the Boulder County Courthouse is right across 14th St.)
Clue 4: The building as we know it, opened on January 9, 1936. (Just inside the Boulder Theater, above the coat check window, is a picture of Opening Night)

The tickets have been found in Denver!

Congrats to Jane in Denver who found the tickets hidden in front of Swallow Hill!