“You Are Not Who I Thought I Was” is the latest single from Los Angeles-based and Norwegian singer Sondre Lerche. He recorded this live session for The Colorado Sound and NPR Music’s Live Sessions in a most timely fashion.

The stripped-down version from Lerche takes on a weightier arrangement from the jangly-pop single that came out in March. In a time of confusion, Lerche strums from home, asking us to take stock in what we think we knew about ourselves.

Lerche started off as a bit of a prodigy. In 2002, at only 16 years old, he released The Norwegian Grammy-winning Faces Down and followed that up with 2004’s Two Way Monologue, receiving album of the year nods.

In subsequent releases, Lerche has defied genres, releasing albums infused in jazz, symphonic productions, along with collaborations with Phillip Glass and Regina Spektor. His film-score for The Sleepwalker was followed by the pop-centric album Please, another album of the year contender, in 2014.

In total, Lerche has 11 albums. In 2012, he even received his own Norwegian postage stamp, cementing his reputation as one of music’s finest song arrangers around. 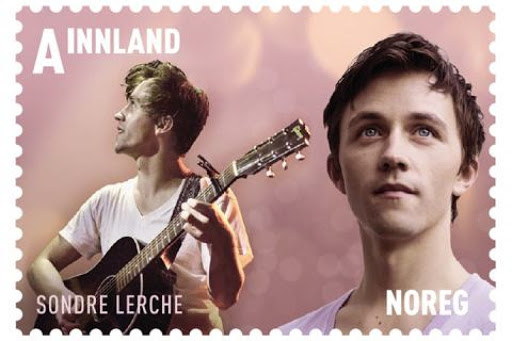 “You Are Not Who I Thought I Was” comes from his new album,  PATIENCE, which is available on June 5.