The Swedish musician is known for stretching musical boundaries over the span of his career. His music taps into inspiration from three continents, from Brazilian bossa nova that his Argentine parents played at home to hardcore punk heard as a university student in Sweden.

With new tunes like “Swing,” an upbeat, intentionally carefree song, González said he wanted to mix in sounds from Mali, Ghana and the Congo — music he first heard 10 years ago.

González spoke with PRI’s The World about his new album. Below are highlights from the conversation.

“I’ve been trying out the guitar riffs that sound like the music by [the Malian band] Tinariwen, the music from the Sahel desert. With this album, I allowed myself to do the looped guitars and also had the drum machine to have a bit more danceable music.”

“A bit more than 10 years ago. I started to discover music from Mali, highlife from Ghana, and music from Congo – especially highlife, it’s so happy.”

“With the song ‘Visions,’ I was inspired by a thought movement called effective altruism…where young researchers from Oxford try to figure out the biggest problems on Earth and the best solutions to those problems. Among them you have global health, artificial intelligence, but also pandemics.”

Hear the full interview with Jose González on pri.org. 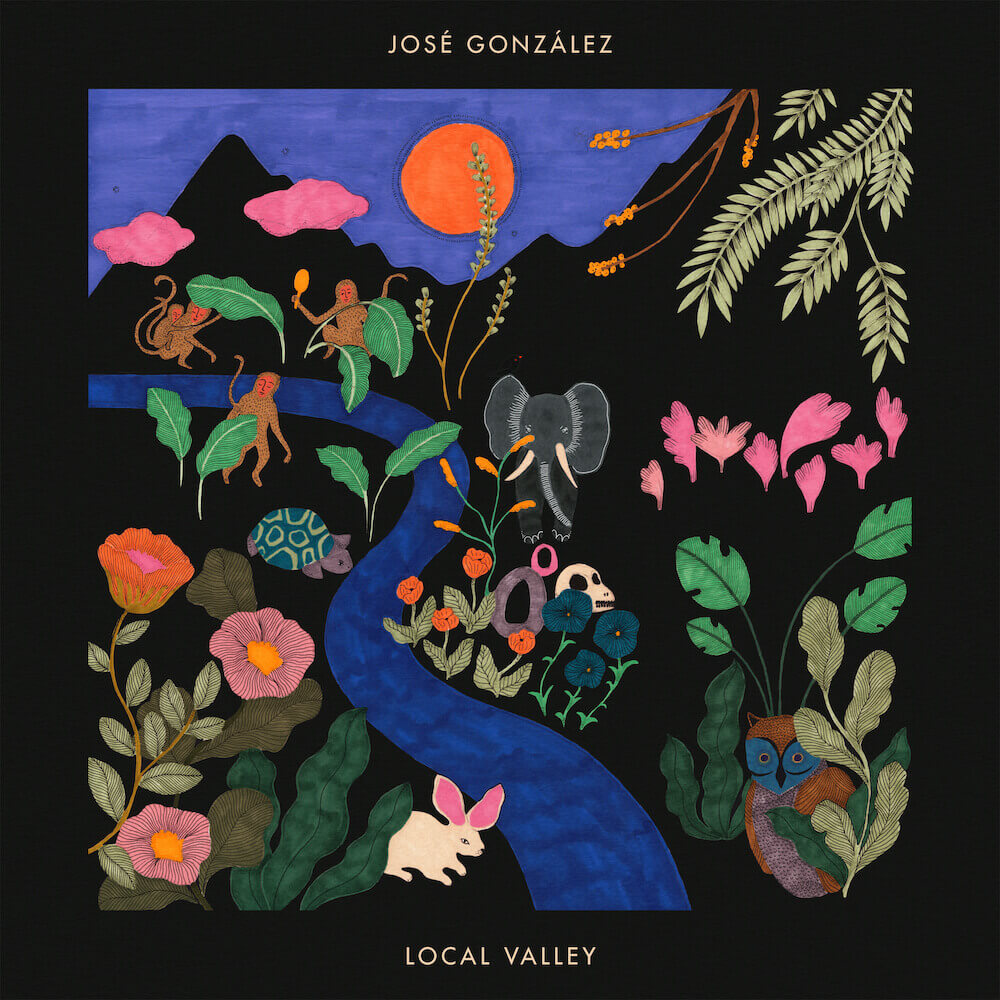