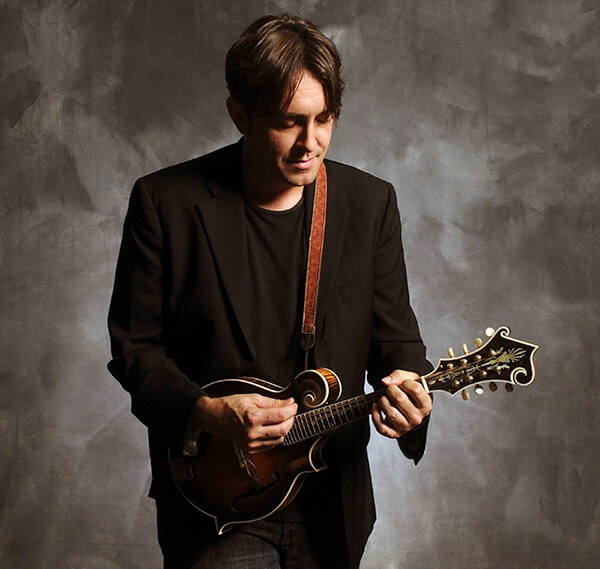 In June, Yonder Mountain String Band founder and mandolinist Jeff Austin passed away to the sadness and shock of many. To celebrate his life and raise money for the Jeff Austin Family Fund, a concert was announced at The Mission Ballroom for a November 4 benefit show. That show sold out in minutes and has moved to 1stBank Center in Broomfield.

In a press release, Jeff’s wife Devlyn said: “The outpouring of support and love has been tremendous. I want to thank everyone who has supported the fund.  It’s truly amazing, and it’s allowed our family to begin processing the unimaginable.  We hope that this show will be a chance for everyone to come together, remember Jeff, and enjoy the music and the musicians that were so close to him.”

The schedule of performers for the show include:

The Warped Glimmer is our #AlbumOfTheWeek ...