During the 2020 election, Jason Isbell promised that if Joe Biden won the state of Georgia, he would record an album of his favorite Georgia songs.

On Oct. 15, he made good on that promise with Georgia Blue.

Hey y’all Georgia Blue is out now! I’ve officially kept my Twitter promise. Give it a spin!

“Georgia Blue is a labor of love,” Isbell said in a statement. “On election day 2020, when I saw that there was a good chance the state of Georgia might go blue, I came up with an idea: to record an album of Georgia-related songs as a thank you to the state and donate the money to a Georgia based non-profit organization.”

But he also admitted that wasn’t his only motivation. “For years, I’ve been looking for an excuse to record these songs with my band and some friends.”

Georgia Blue features a bunch of special guests, too. See the track and artist list below. 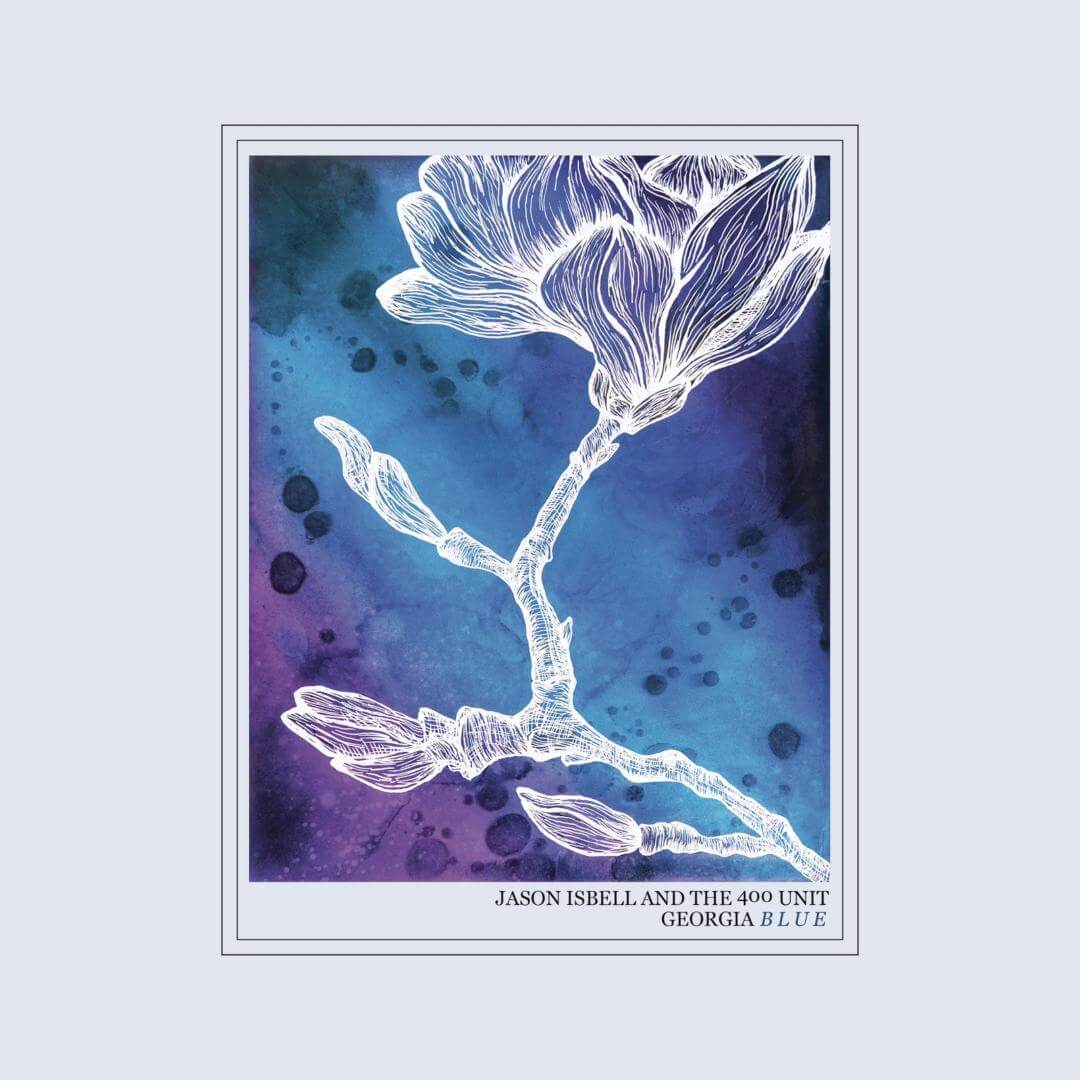 Happy July!! Our Top 20 question of the month: Who

A night under the stars with Trout Steak Revival @

Beautiful night at @thecoorsfield Marquez had a no

In honor of our Top 20 list tonight "Favorite Road

Check out the Tom Petty film "Somewhere You Feel F

Treat yourself to a unique, curated experience for

High Country get your Phil on! Phil Lesh & Friends

Woot!!! Summer is here and this week @thecolosound

If you can't make @redrocksco tonight for @umphrey

What a terrific welcome back @foxtheatreco!!! Than

Happy HalloWEEN! It's the return of Ween @weeninfo

Another addition to @bluebirdmusicfestival... City