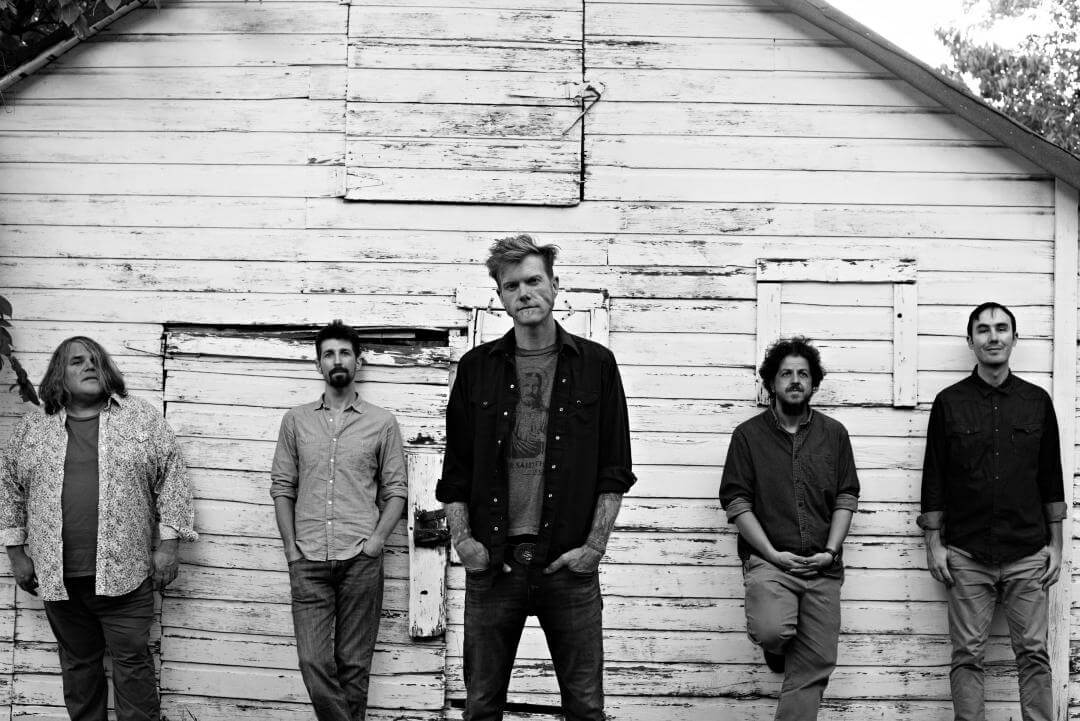 You voted Gasoline Lollipops as the Band You’d Drive 105.5 Miles to See

There must be thousands of bands in Colorado, and Colorado Sound listeners have used their democratic voices to anoint Gasoline Lollipops as the one musical artist they’d travel 105.5 miles to see. In a phone conversation about this honor, Rose spoke about music lovers from hearty Colorado mountain towns such as Ward who regularly drive long distances – over mountains, through snow, etc. – to see the GasPops perform raucous, authentically Colorado alt-country.

“It’s crazy,” he says, pondering how his band’s most fervent fans seemingly had no trouble transitioning from the years when they could see Gasoline Lollipops for free every Tuesday night at Waterloo in Louisville, Colo. to regularly hitting the highways (and even flying to Europe) in hopes of never missing a show.

“It’s like a homeless Waterloo,” Rose points out, but the musicians and even Rose’s songwriting have changed since Gasoline Lollipops was a weekly dive-bar band, and still the experience of seeing the GasPops live creates the kind of awe that spreads word-of-mouth like wildfire.


Rose – who was playing punk music while sporting a mohawk at now-defunct Boulder venues like Penny Lane as a kid before he was a confessional working-class songwriter – recalls seeing Fishbone play on Saturday Night Live at 12 years old and says it sparked something in him.

“I was like ‘Holy cow!’ He climbed up into that big fan and it was just completely outrageous, and the crowd didn’t know what to do with it. I thought that was so fucking awesome that they didn’t get up there to please anybody. You could tell they were exorcising the demons, and that looked like a way out to me, because at that point I’d already been pretty traumatized and had a lot of shit to exorcise.”

According to Rose, the “passion and energy” at Gasoline Lollipops shows “is a reciprocal thing.”

“It’s not just me putting that much energy out – it’s everybody,” he says. “Most of the regulars that come and dance each night are putting out 100%. I show up with all the grief and anxiety and rage that’s accumulated and I pump it into that microphone just to stay sane and stay alive. I think a lot of people pick up on that and they do the same thing out on the dance floor, and I think that’s what makes it magic.”