FoCoMX 2022 lineup and schedule - The Colorado Sound
Skip to content

More than 300 artists and bands from across Colorado will perform on dozens of stages throughout downtown Fort Collins. The festival is a tremendous opportunity for music fans to see and hear some of the best music our state has to offer – and potentially discover some new favorites.

“This year’s lineup is filled with live music to explore including bands who have made their mark on the Fort Collins’ and Colorado music scene and many new acts for fans to discover,” the FoCoMX organizers said in a statement. “Several  of the festival’s bands are on the national music scene, and even more are often touring or are in the studio. With a wealth of genres, audience draw and strong commitment to their native music scene these bands show the diversity, relevance and strength of the Fort Collins’ music movement.”

The FoCoMX has an A-Z list of all the artists participating in this year’s festival (with photos and short bios), as well as a full schedule showing dates and times for their performances. You can also see a list (and map) of all the venues.

The 14th annual FoCoMX is presented by the Fort Collins Musicians Association and Odell Brewing Co.

Advance tickets are on sale now through April 21 at a discounted rate. 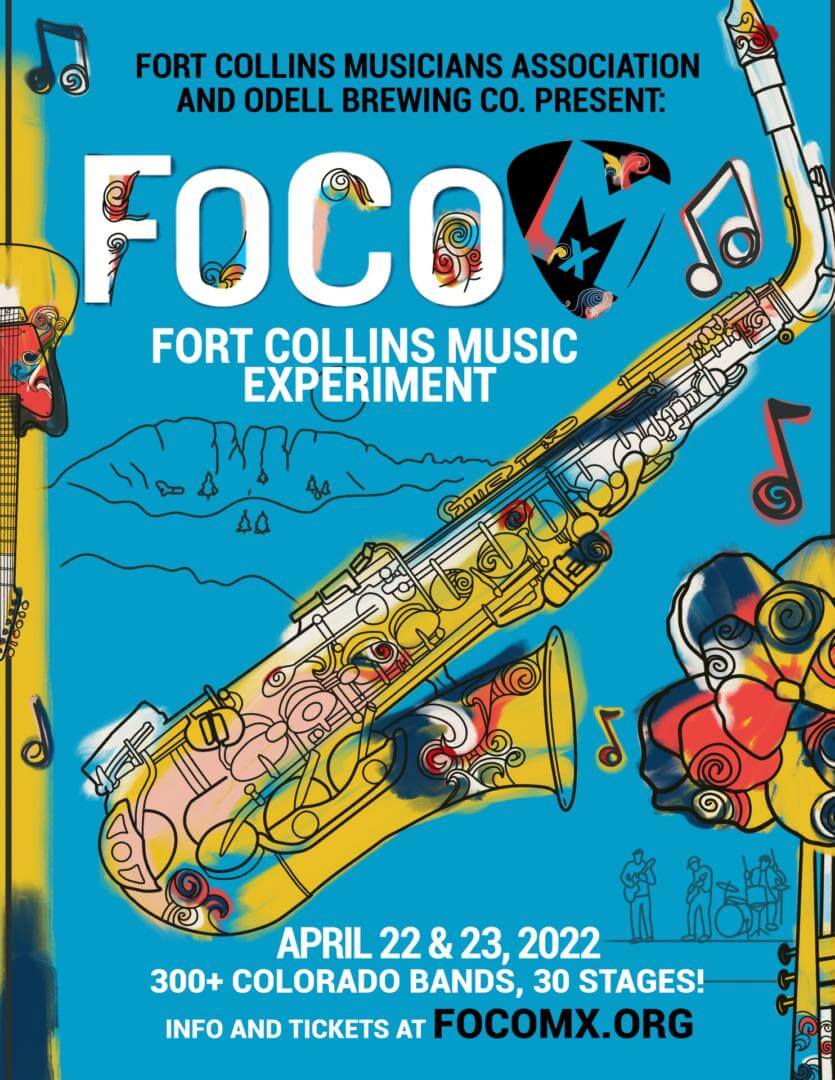 Tickets: Advance ttickets are now on sale for $50 for a two-day pass; prices go up April 22

Age limits: The festival is all ages (though select venues are 21+)

Ever since I found the station, have not listened to anything else!! I love it, was time to support.