David Byrne's Performances For The Ages
Skip to content

David Byrne’s Red Rocks shows this past week are set go down in Red Rocks lore. There are a lot of factors in determining some of the best Red Rocks concerts ever – the sky opening up for U2’s 1983 show; the Beatles not selling out the venue in 1964; Daft Punk’s “pyramid show” in 2007; the Grateful Dead’s 1978 show, a top 10 in their own vault; Radiohead’s perfectly moody “Hail To The Thief” tour in 2003. Then, we think, there is Byrne’s visit somewhere in there.

Opening as if a Broadway production, the enigmatic Byrne graced the stage all by his lonesome, sans brain in hand. Right from the opening song, “Here”, from American Utopia, the audiences watched in captivated silence, amygdalas lighting up like the rest of the evening’s stage. Throughout, Byrne and his 12-piece band played wireless guitar, synths, percussions too many to list, marching in formation, out of formation, and back together as songs coalesced into one another. And what a set list –  the seamless melding of Talking Heads hits with new material from 2018’s heady Utopia was what every veteran’s tour should be – new hues on old glories. Remain in light, indeed.

If Byrne’s New York idol Andy Warhol were to design a set in 2018, this must have been the place he imagined. And if there was music to match the polyrhythmic emotions of 2018; with all the “Byrnesian” feelings of anxiety, hope, and the ceaselessness of humanity, these shows would have been the soundtrack. And only Byrne can exceed the whole production. His voice is lush and ministerial as ever, and on these two evenings, it filled up the amphitheatre and right into the fire-lit sky.

View a slideshow below.

All photos are courtesy of Lisa Siciliano. 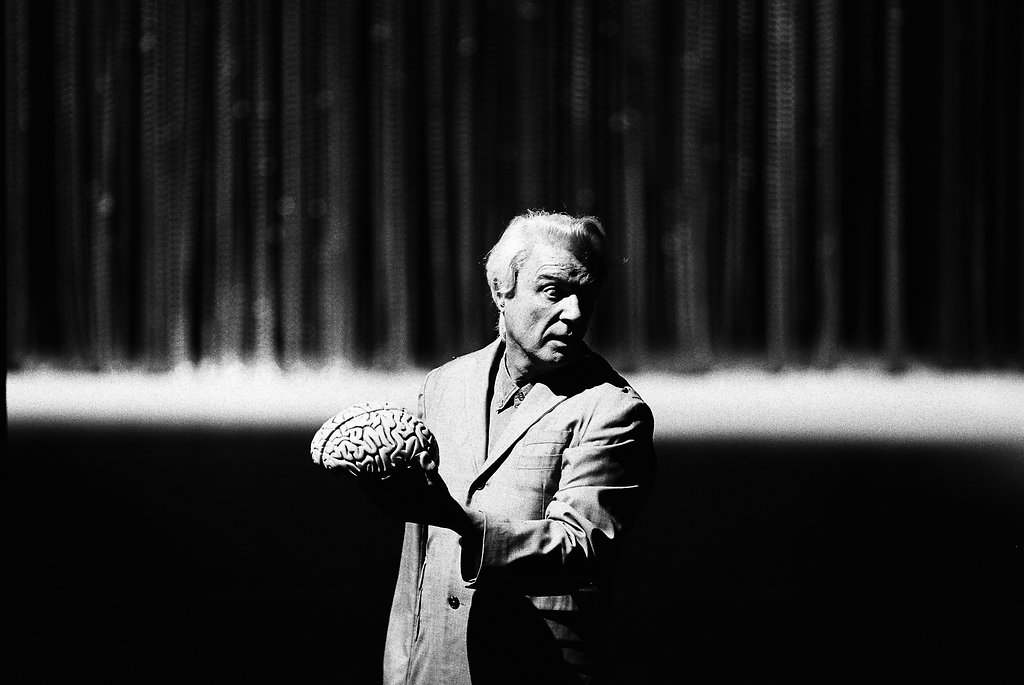