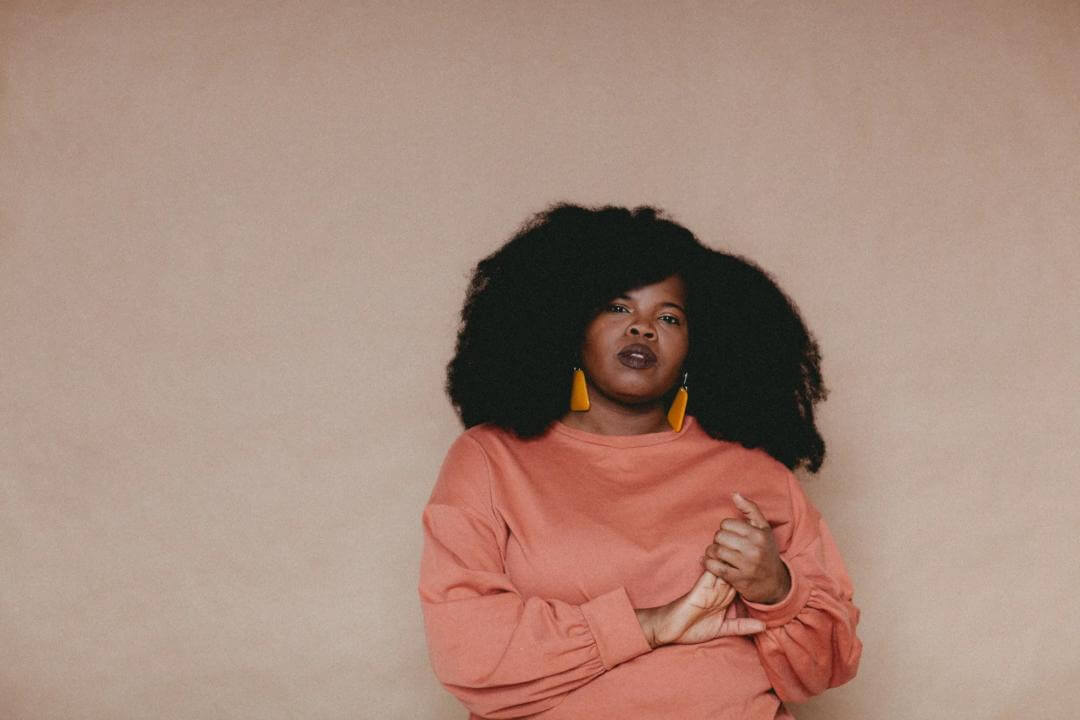 It’s not often that a legal professional changes her path midstream to pursue a career in music. But nothing about Danielle Ponder’s story, or her music, is typical. Judging by her powerful, head-turning new single “The Only Way Out,” we’re thrilled Ponder has taken this turn.

On “The Only Way Out,” Ponder’s voice hints at vintage Memphis soul, but the song itself feels contemporary, fresh, and moving in new, uncharted territory. The arrangements are tense and spare, built around peppery percussion and a melody haunted by heartbreak.

“This song captures a situation so many people have been in,” says Ponder. “Ignoring red flags and entering into a relationship that you know will end with pain.”

Born and raised in Rochester, N.Y., Ponder chose to pursue law after her brother received a 20-year sentence due to a “three strikes” law. She became a strong advocate for social justice, working first as a public defender and then as a diversity, equity and inclusion officer. She also, though, had a lifelong love of music.

For Ponder, these two worlds can work together, they do relate – and that relationship can be powerful. Listen to her speak on “What Music Can Teach Us About Justice” in this TEDx Rochester talk she gave in 2019. She tells stories of her time as a public defender (“there are times I represented 50 people in one day”); she talks about her brother, who is more than just an “inmate”; and she tells a story about how a concert she gave in Attica opened her eyes to the power of music to reach beyond labels and deep into our souls.

As a public defender, she says, “I could have easily given up on humanity. But I have this other part of me. I have music. Music reminded me that all hope is not lost.”

“Music is a vehicle that reveals what already exists within us. We are so much better than we know.”

Ponder’s advocacy for social justice isn’t in the rear-view mirror. But her music is now front-and-center as never before. And based on what we’ve heard so far, she’s poised to take us on a hell of a great ride.

Ponder’s debut album is due out this summer.

Playlist – see our list of recently played songs and artists

Listen – learn how you can listen over the air, online, or using your smart speaker