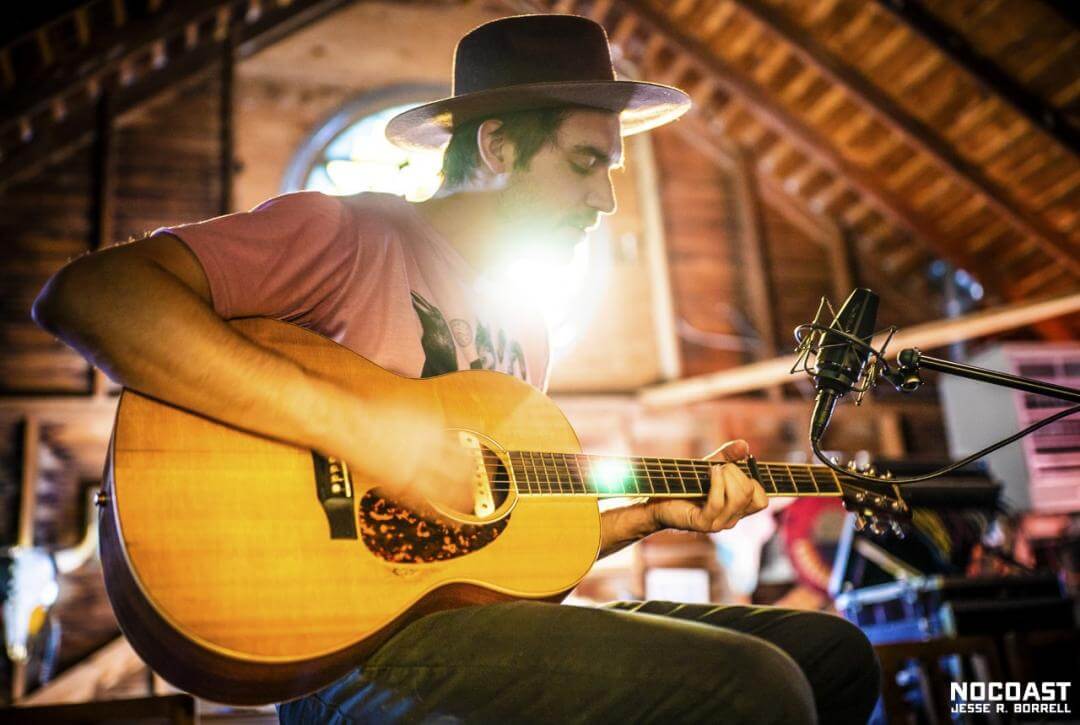 The beloved Colorado folk group Elephant Revival, which reunited recently, has historically been made up of secret ingredients – from Bridget Law and Sage Cook to Bonnie Payne, Daniel Rodriguez, and more. Like with anything, whatever the future holds for Elephant Revival will not please everyone, as not all of the band’s ingredients will be present at its shows. Rodriguez has embarked upon a solo career, recently releasing the mellow debut album Sojourn of a Burning Sun and touring as an opening act for the Lumineers and Gregory Alan Isakov. And now he has been voted 2022’s Outstanding ‘Secret Ingredient’ by Colorado Sound listeners.

In a recent phone conversation, Rodriguez said that winning this category means a lot to him.

“I just wanna thank everybody who voted for me,” Rodriguez says, “because it’s a lot, especially after going out on a limb and trying out the solo thing. I feel very supported and loved in my own community, and I’m just perpetually writing and always excited to play more shows and share more music.”

Rodriguez – whose gentle music is somewhere between Jack Johnson and John Prine – grew up in Connecticut part has been coming out west since grade school and moved to Colorado in 2005, not long before Elephant Revival got off the ground.

“I think Colorado is such a lovely embracer of music, and I think it attracts a lot musicians,” he says. “A lot of bands like to come here from out of state because of how people here embrace music. People do a really wonderful job of realizing what’s right here in their backyard, which I’m really grateful for, along with the natural aspect of it. The mountains that are really inspiring to write music. You just get out and everything just kind of feeds the artistry of what you’re doing.”

As for what makes Rodriguez an “Outstanding Secret Ingredient,” he says that people who have enjoyed Elephant Revival over the years perhaps don’t identify or appreciate the distinct talents of each member – each ingredient – until they see those ingredients or their own, or see Elephant Revival without one or more of its past members.

“When I played with Elephant Revival most people didn’t necessarily put my name or me behind the songs that I wrote, or they didn’t really know what I contributed to that band until they heard it without me. Maybe people didn’t pick apart the ingredients to the whole, but once I started playing solo shows it was more recognizable whatever secret ingredient I was.” 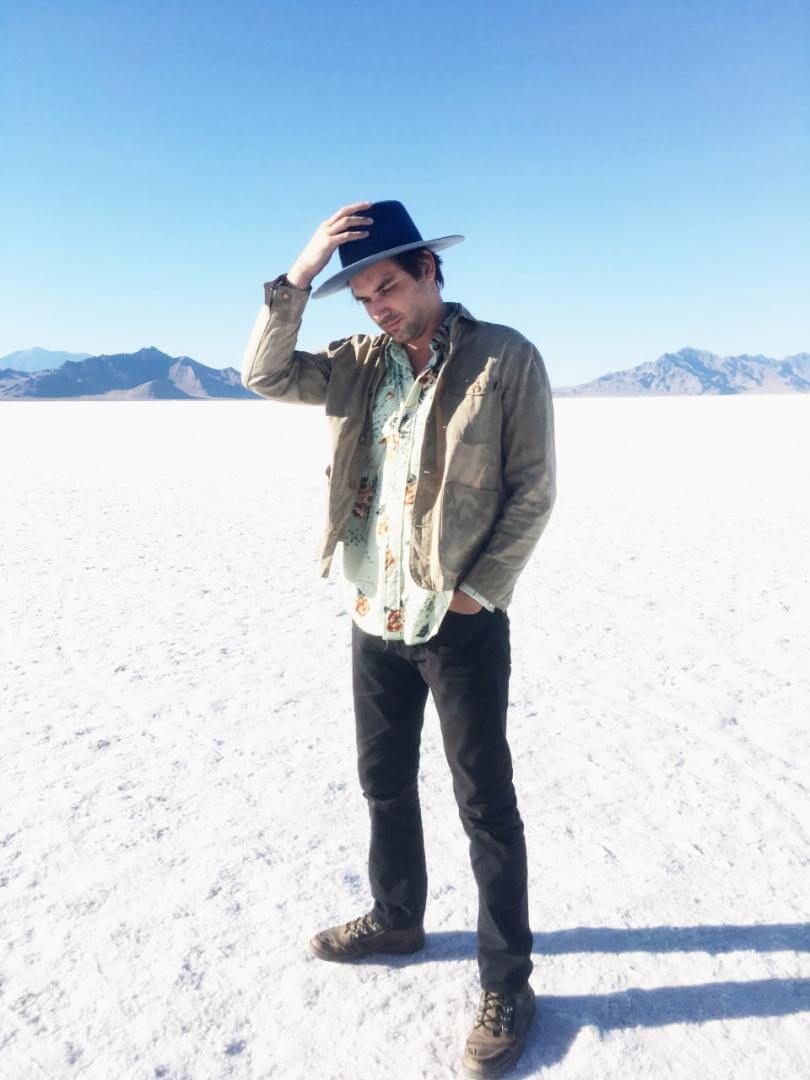 Breaking out on his own has taken Rodriguez down a whole new path, and he says being recognized as an “Outstanding Secret Ingredient” by Colorado Sound listeners is energizing for moving forward.

“As far as being a solo singer-songwriter, it’s not necessarily a secret; I’m just out there doing it with my songs and my sound. Just getting nominated for anything that’s a superlative in a good way, and for people recognizing in me in any kind of way that is kind and thoughtful just means that there are people listening to me and they like what I’m doing. As an artist, that’s all you really want.”