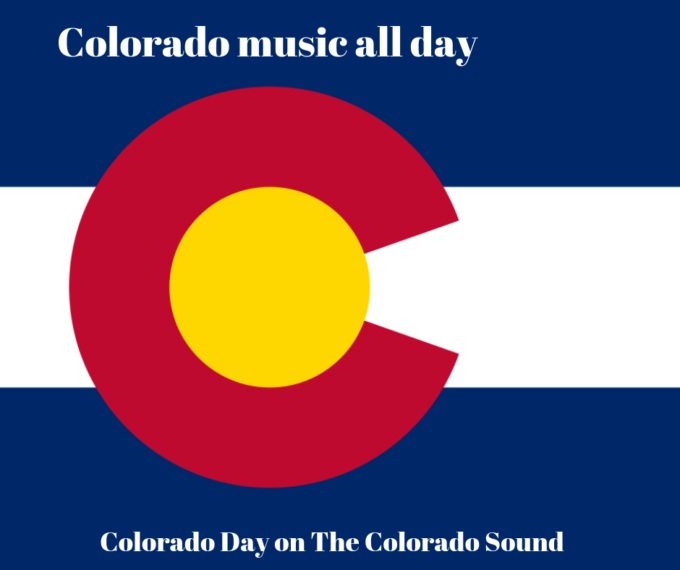 For Colorado Day, our friends Andy at Albums On The Hill in Boulder and G. Brown of the Colorado Music Experience helped us pull together a collection of album covers that were taken in Colorado. How many are in your collection? 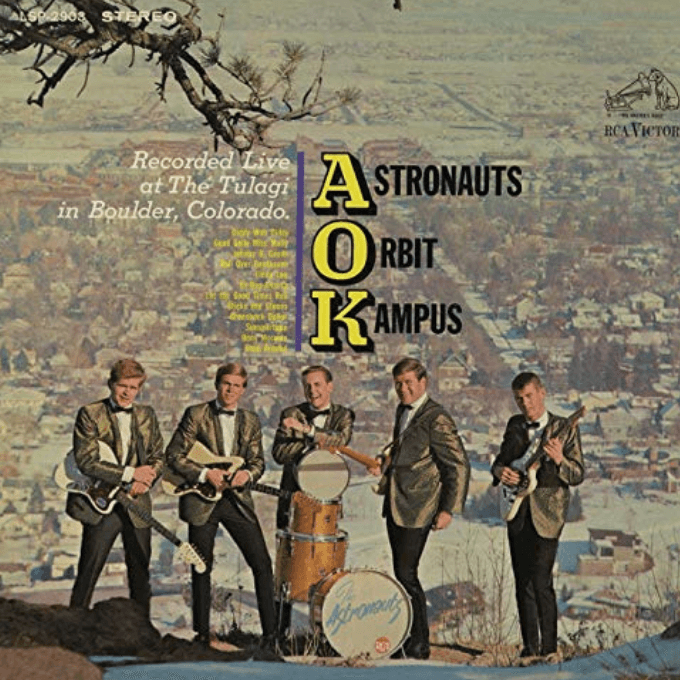 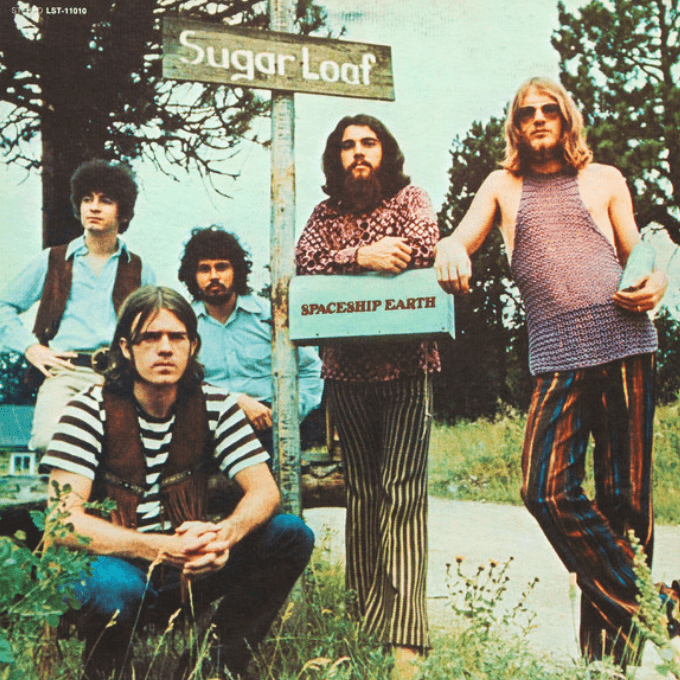 Taken on the road to Sugarloaf outside Boulder, where guitarist Bob Webber lived, recorded in 1970. 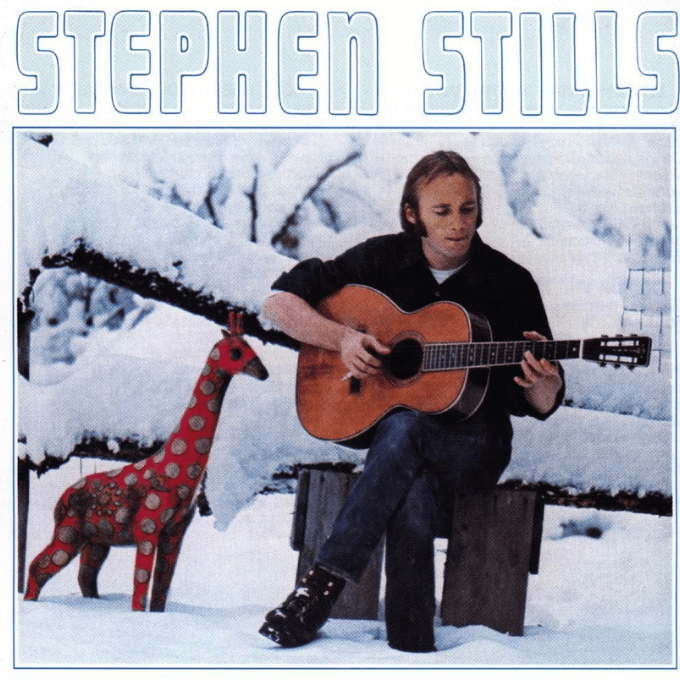 Former Gold Hill resident Stephen Stills had this taken on his deck in 1970, from the 1970 album. 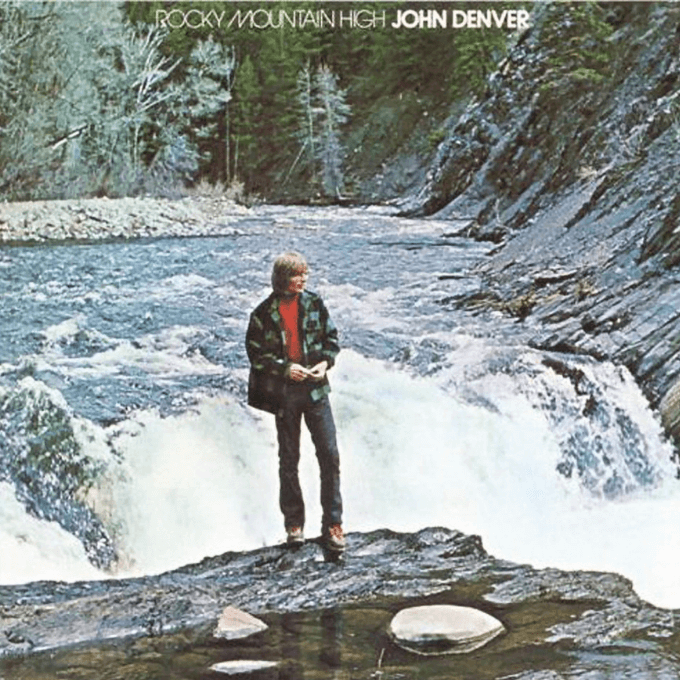 This photo can’t get any more ‘Colorado’, can it? This album was recorded in 1972. 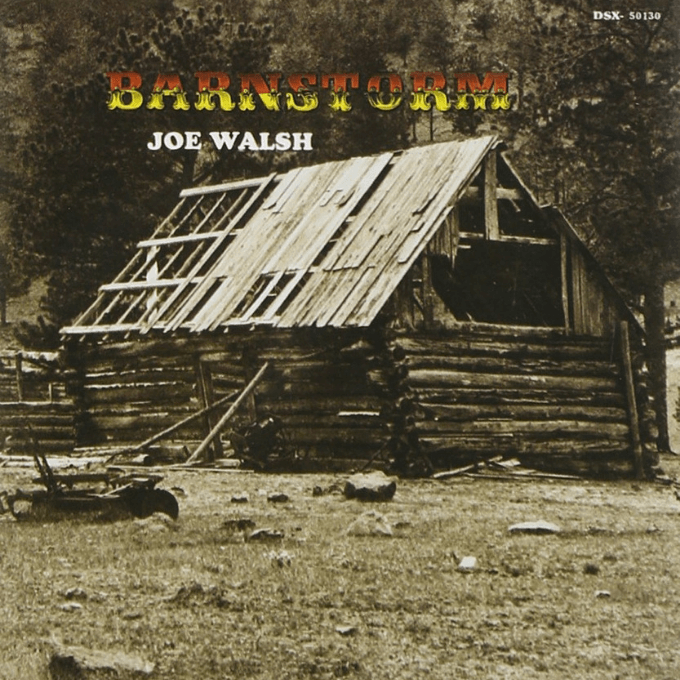 The very first album recorded at Caribou Ranch, in 1972. 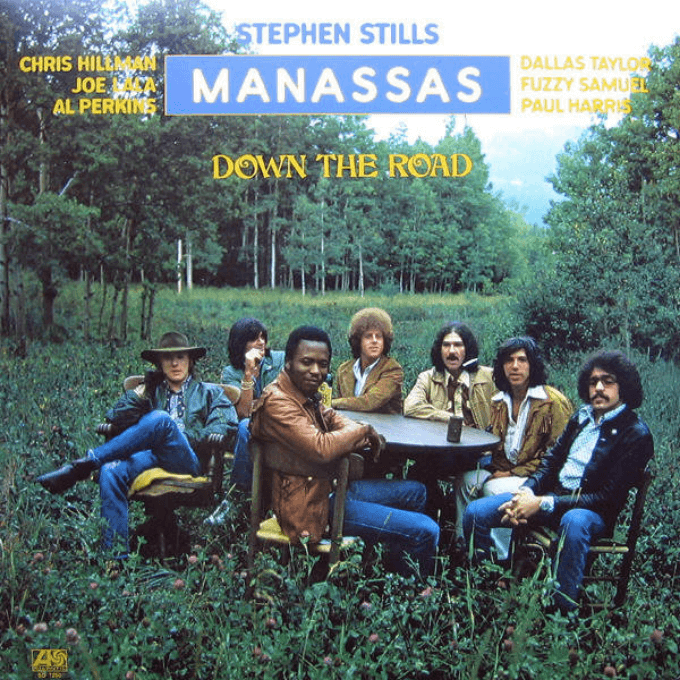 Hmmm, maybe this was on Stills’ Gold Hill property. Anyone know where this 1973 album cover was shot? 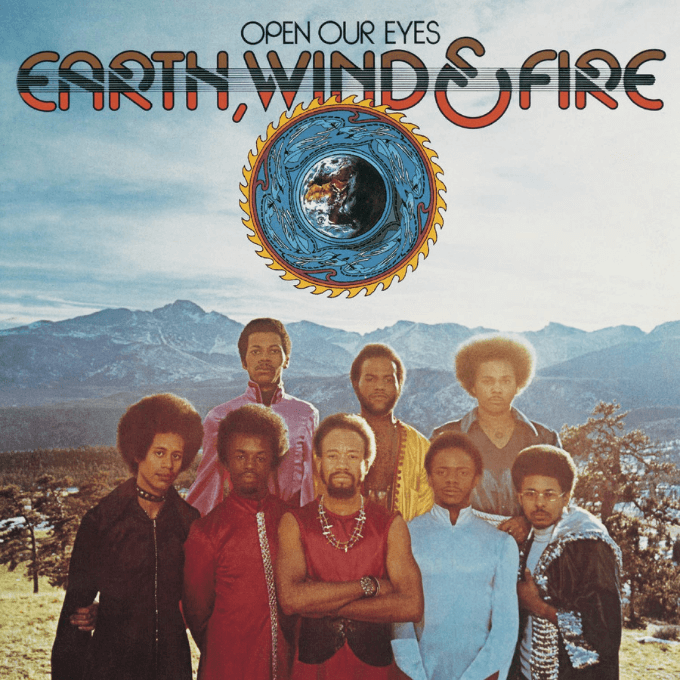 The Continental Divide as seen from Caribou Ranch, and recorded in 1974. 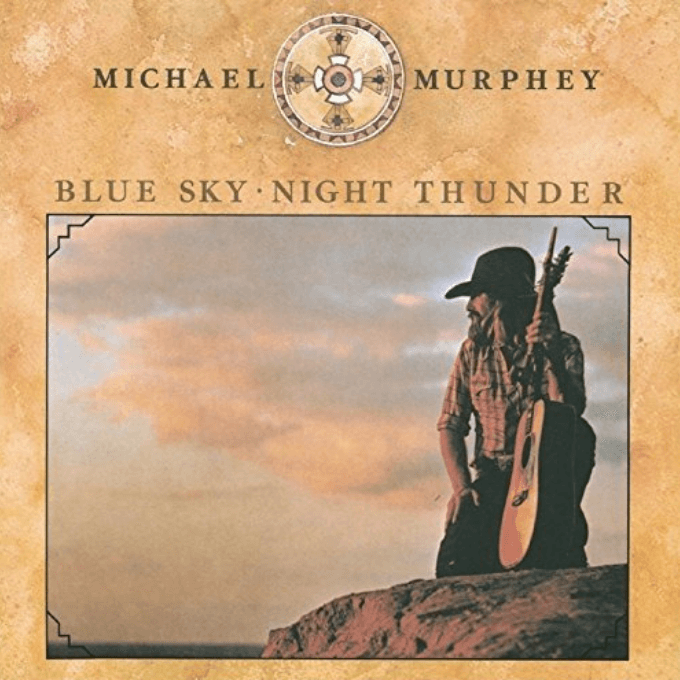 Art direction by Denver artist Willy Matthews, this album was recorded in 1975. 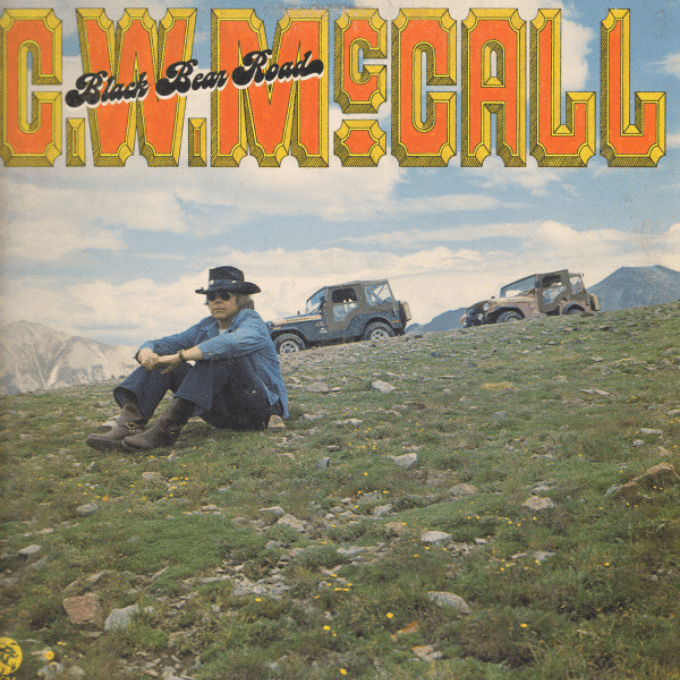 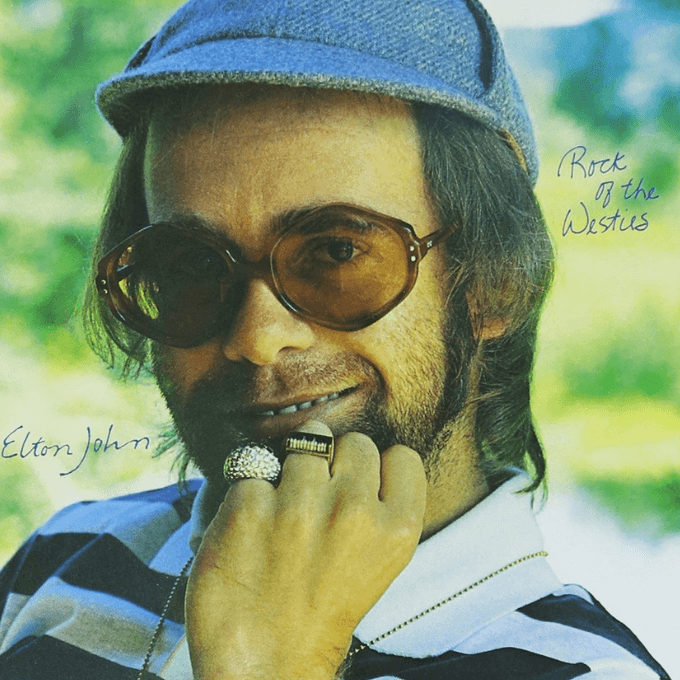 Photo taken when Elton was recording the album at Caribou Ranch, from his 1975 album. 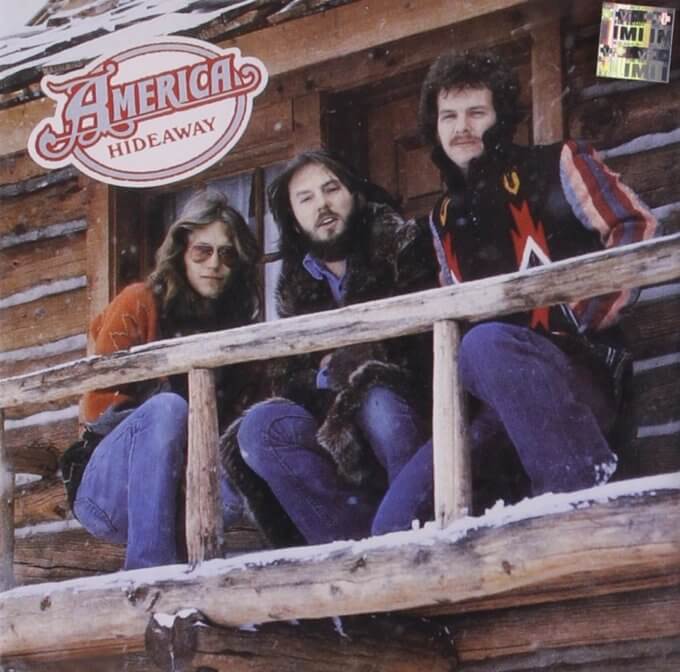 Taken at one of the cabins at Caribou Ranch. America recorded the album in 1976. 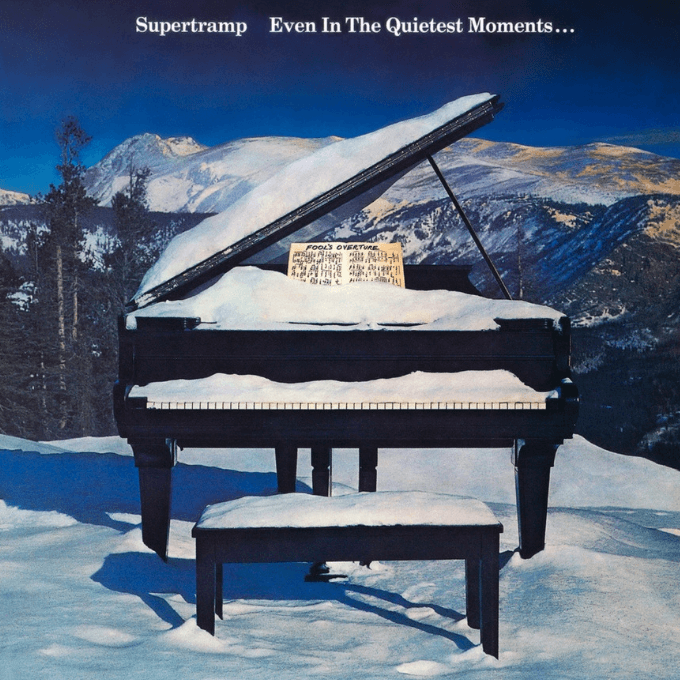 Have you heard the story of moving this piano to Eldora ski area for the photo? Recorded in 1977. 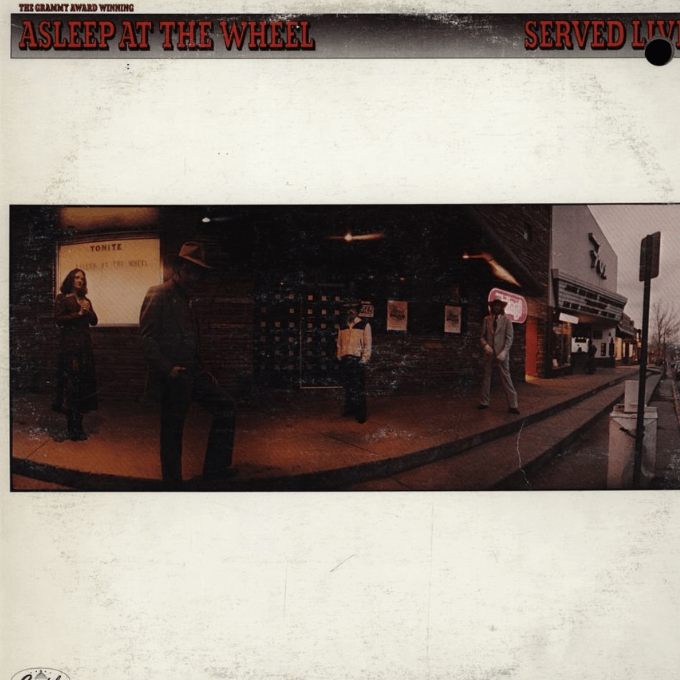 Taken at the former Tulagi and the current Fox in Boulder. From the 1979 live album. 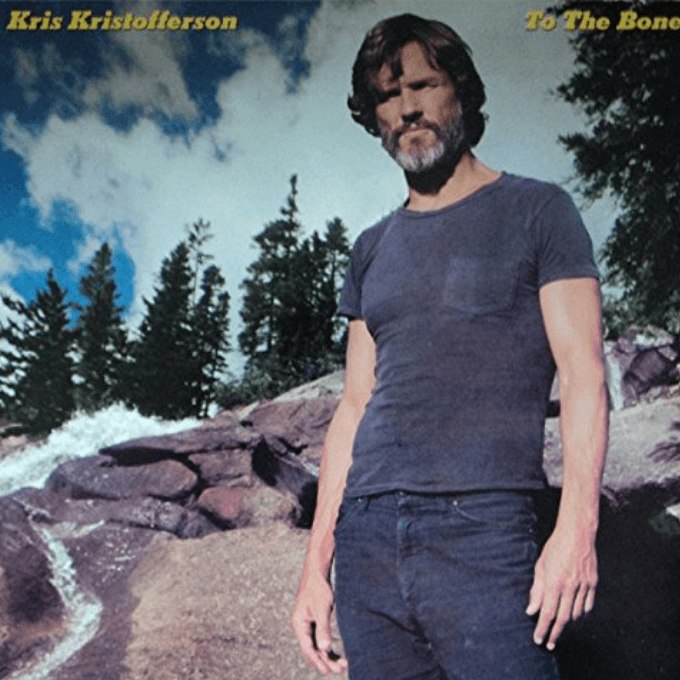 All that’s missing is a can of Coors! To The Bone was released in 1981. 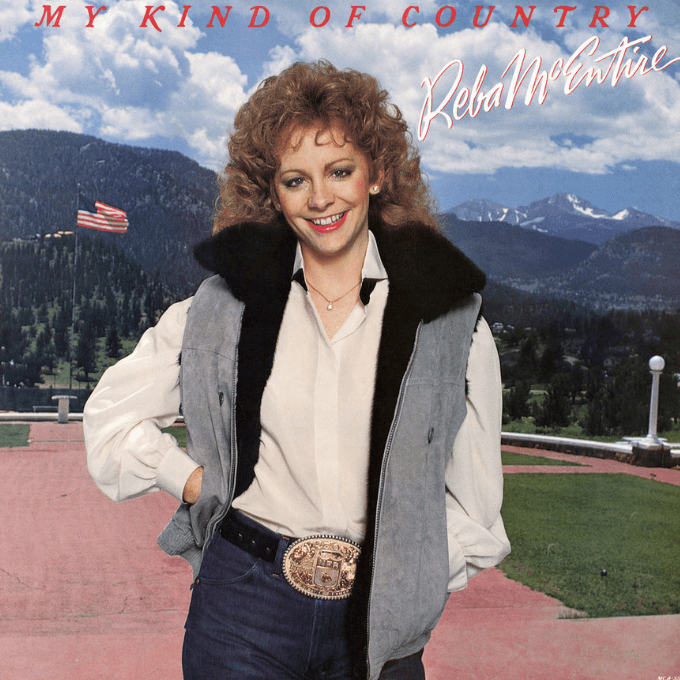 Recognize the front of the Stanley Hotel in Estes Park? From the 1981 album. 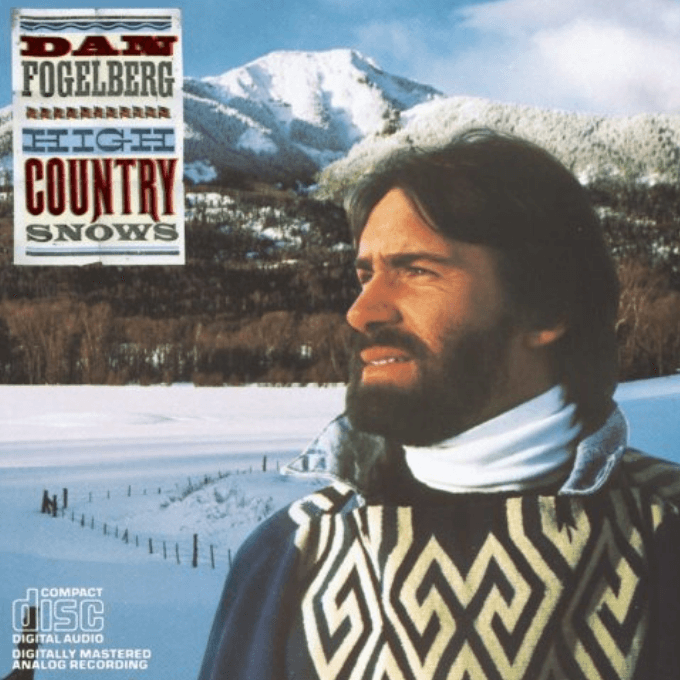 A Colorado Music Hall of Fame inductee. High Country Snows is from 1985. 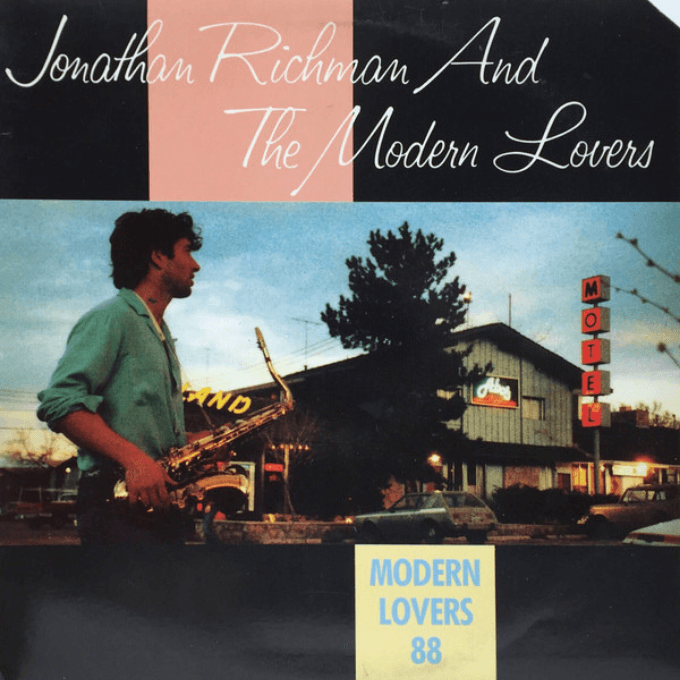 The former motel at 28th Street & Colorado Avenue, Boulder, from the 1988 album. 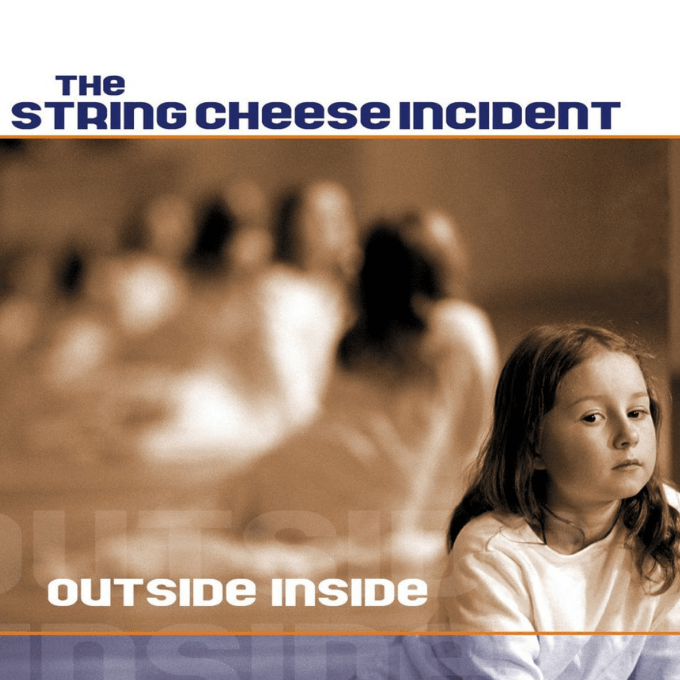 Chuck Morris’ daughter gets an album cover! Released in 2001. 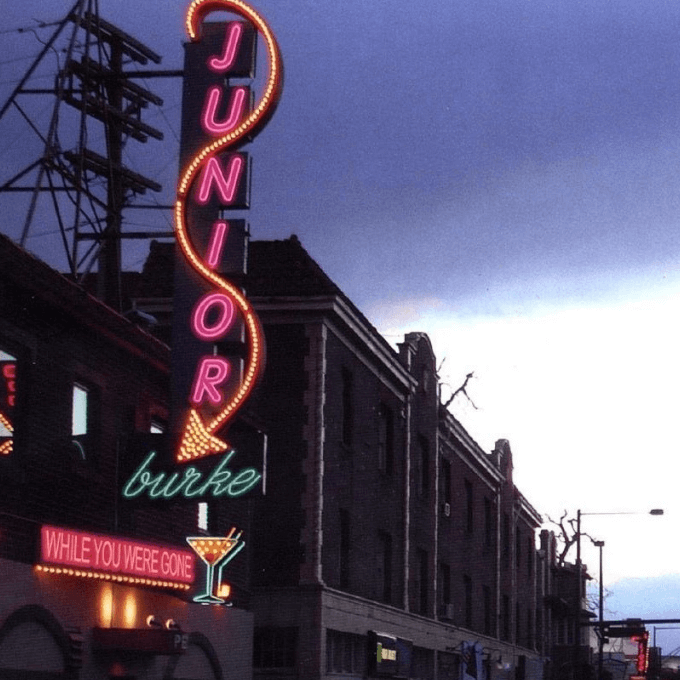 Great re-do of the Satire Lounge on Colfax for Junior Burke’s album cover, from 2007. 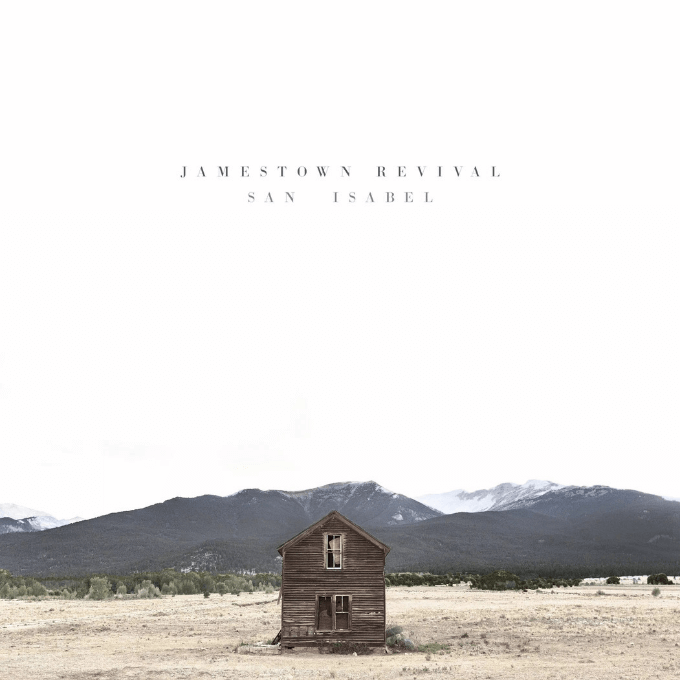 Just off Highway 24, north of Buena Vista where the album was recorded in 2019.

(from Ron) Here's the picture of Bruce I mentioned during today's You Asked For It request! Thanks Bruce! ...