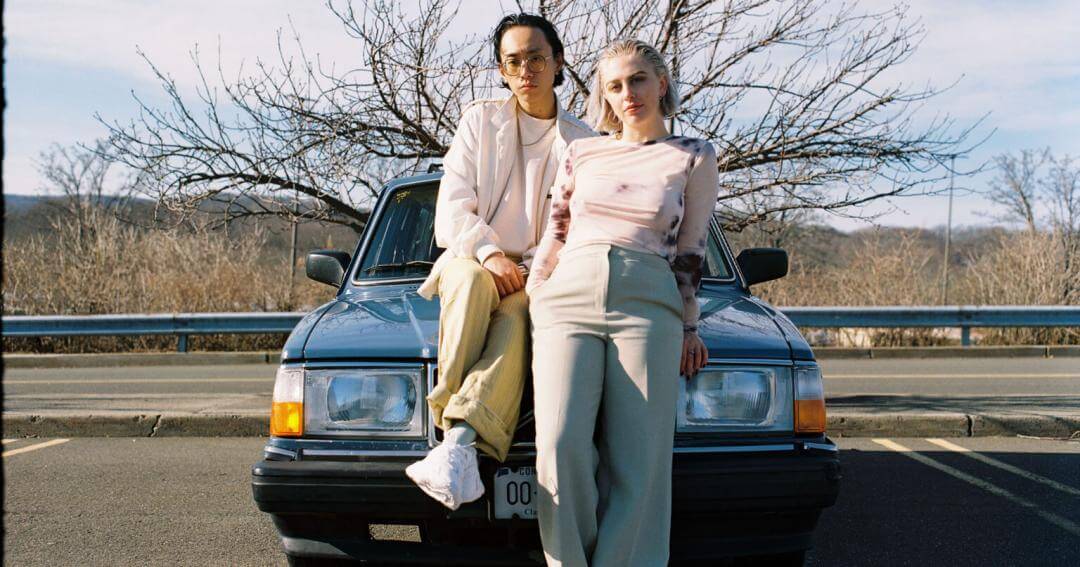 “Tek It’ is a breakout song for Cafune, a duo of former NYU students Sedona Schat and Noah Yoo, who started playing music together in college some 8 or 9 years ago. After eventually releasing their first EP (Love Songs for Other People), last year the pair released their full-length debut album, Running.

The lead single from the album (and already a viral hit), “Tek It” has a dreamy, indie-pop melody that will soothe your soul, while at the same time the lyrics about a complicated relationship will get under your skin and make the ride a bit bumpier. It’s a cool song that gives in to no one. Check out the song (and the awesome animated video) below.

And if you listen to the lyrics of “Tek It,” they’re centered around a relationship that has gone through some ups and downs and is…turning a corner.

Cafuné is supporting CHVRCHES on their North American headline tour. They play the Mission Ballroom in Denver on Sept. 20.

Playlist – see our list of recently played songs and artists