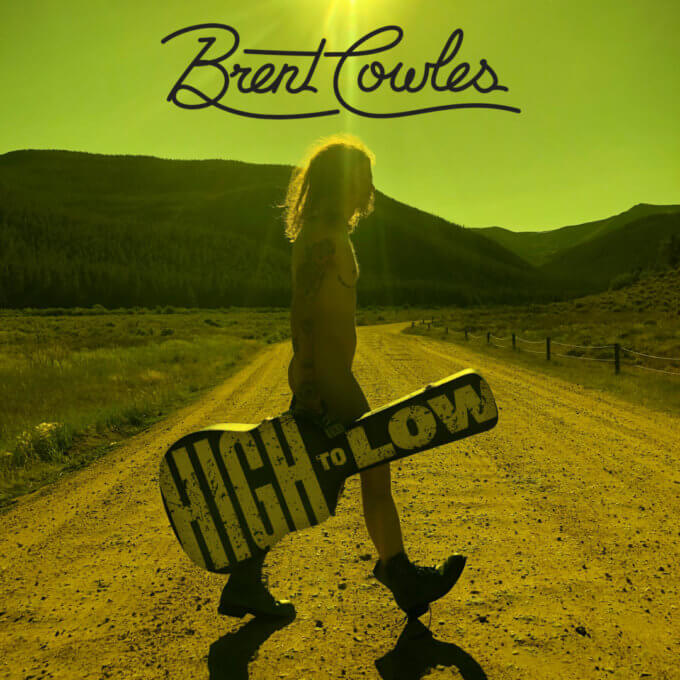 Brent Cowles is readying the band for his next album, and in anticipation of the release he stopped by to premiere his new song “High To Low” with Margot. The song is a step in a new direction for Cowles, who brings a heavy soul feel to the project. “We wanted something that could get people bobbing their heads or moving their feet,” he said about the sound.

The Colorado Sound Presents Brent Cowles October 12 at the Bluebird Theater. With Cowles will be members of Slow Caves, Wildermiss, and more, creating a kind of Colorado all-star show.

Listen to the full interview, plus an acoustic performance of a new song below for the next two weeks.

To listen to “High To Low,” head here.

Hey everyone! Hope that you are staying cool today

We’re heading into our summer drive next week. Y

Happy Fourth of July everyone. We made 105 memes a

Who Is Your Favorite Colorado Artist?

We’re heading into our summer drive next week. You maaay have noticed that we didn’t have a drive in the spring; we knew you were depending on our DJs, music and programming to keep you company. But that means this drive Is REALLY important.

By becoming a sustaining member, you can help us keep doing the good work: coloradosound.org/keeping-good-company-with-the-colorado-sound/ ...