Black Pumas 'Colors' is your number one pick on our Top 1055 Songs countdown! - The Colorado Sound
Skip to content

The countdown is complete, and we can now reveal that the Black Pumas song “Colors” gained the most votes and stands at number one on our countdown of the Top 1055 Colorado Sound Songs!

Related: See the complete list of artists and songs on our Top 1055 Colorado Sound Songs countdown

“Colors” was released in 2019 on the band’s debut album. The album and the song have both been nominated for GRAMMY awards. 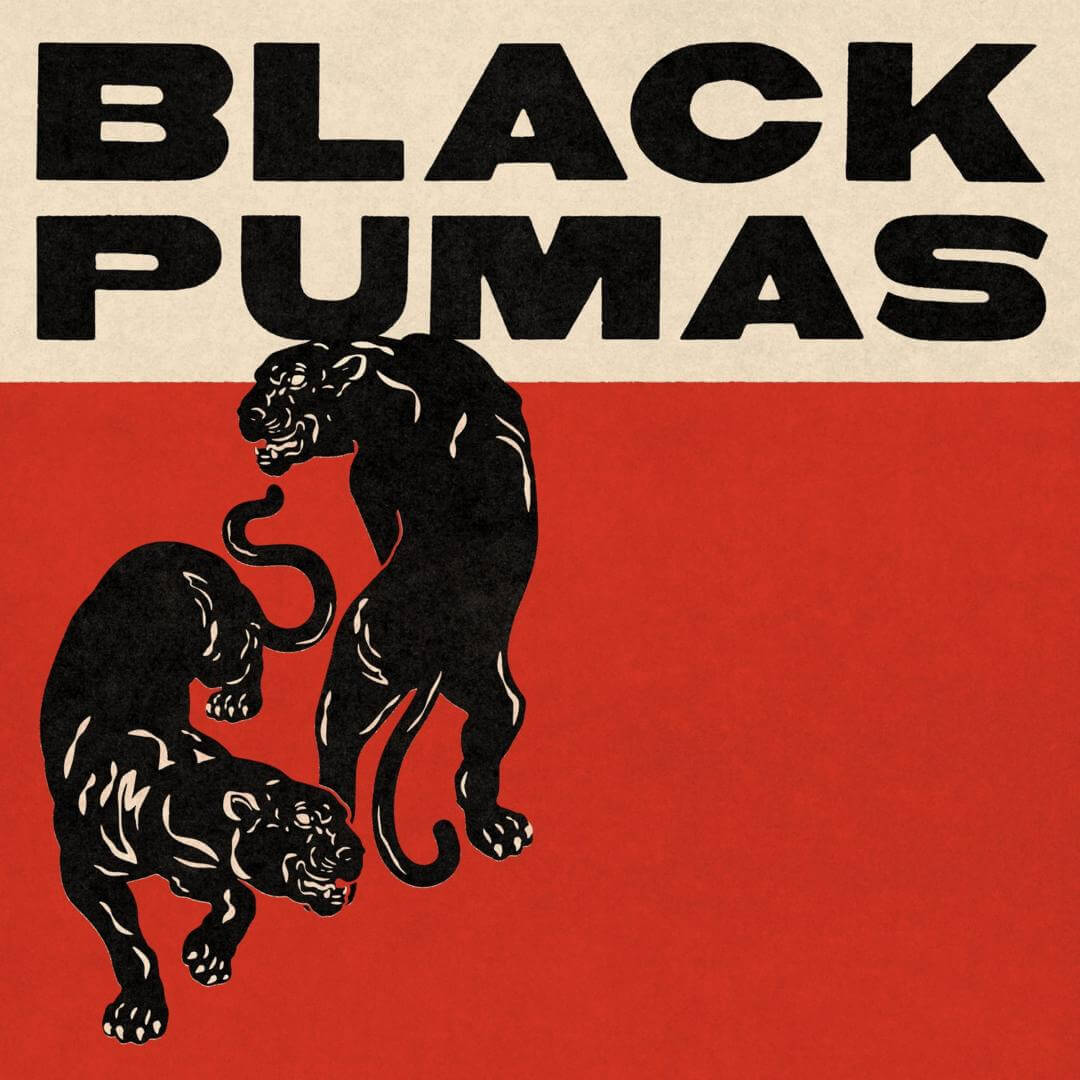 ‘”Colors” was written by Black Pumas lead singer Eric Burton. It’s “a song I’d written when just learning how to play guitar,” Burton explained. “I woke up from a nap on my uncle’s rooftop in Alamogordo, New Mexico, and I was just playing note after note, whatever sounded good. And it worked out, because I was able to find the bar chords to go to the chorus later on.”

Here’s a version of Burton playing the song in 2014.


“Colors” wasn’t the only Black Pumas song to make the list, based on your votes. “Black Moon Rising,” the band’s debut single, came in at number six. With two songs in the Top 10, it’s obvious our listeners adore this band.

Below are the songs that you voted as the Top 10 in our countdown.

Thank you for sending your votes! And for tuning in as we counted down all 1055 songs.

And thanks to our members – those who’ve been with us for years, and those who joined and/or renewed during our Winter Pledge Drive!