Next month, the Colorado Sound is presenting two nights with Big Head Todd & the Monsters! The shows take place at Washington’s in Fort Collins, Colorado.


The band has released more than a dozen albums since first forming in 1984. They gained a national audience with the release of their 1993 album Sister Sweetly, which went platinum and included three major singles: “Bittersweet,” “Broken Hearted Savior,” and “Circle.”

Over the years they’ve collaborated with some stellar musicians, including Chris Harrison of the Talking Heads (who produced their album Beautiful World), John Lee Hooker (they covered his song “Boom Boom”), Bernie Worrell of P-Funk, Chris Mars of the Replacements, and Prince associate David Z. 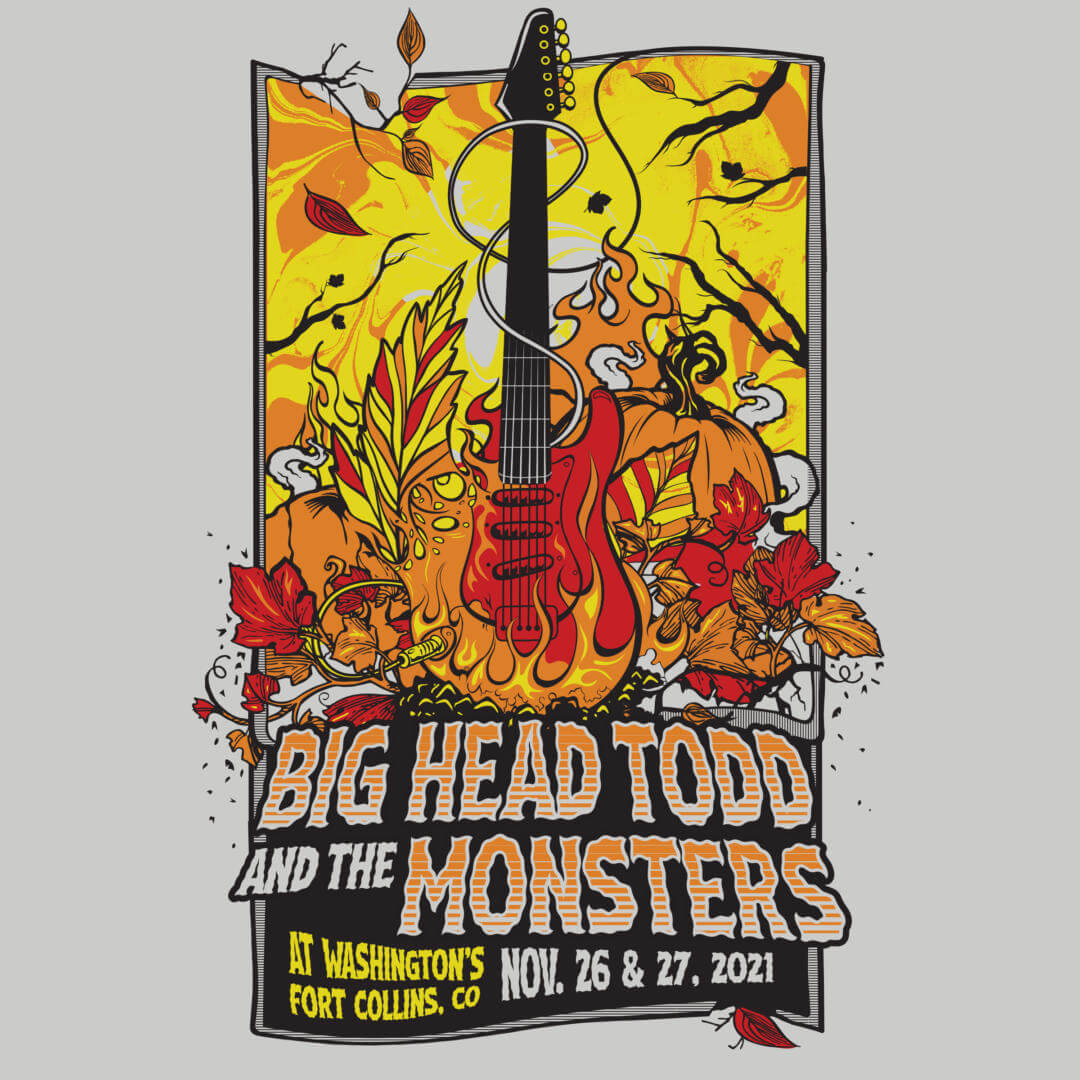