5 New Songs For The End Of May
Skip to content 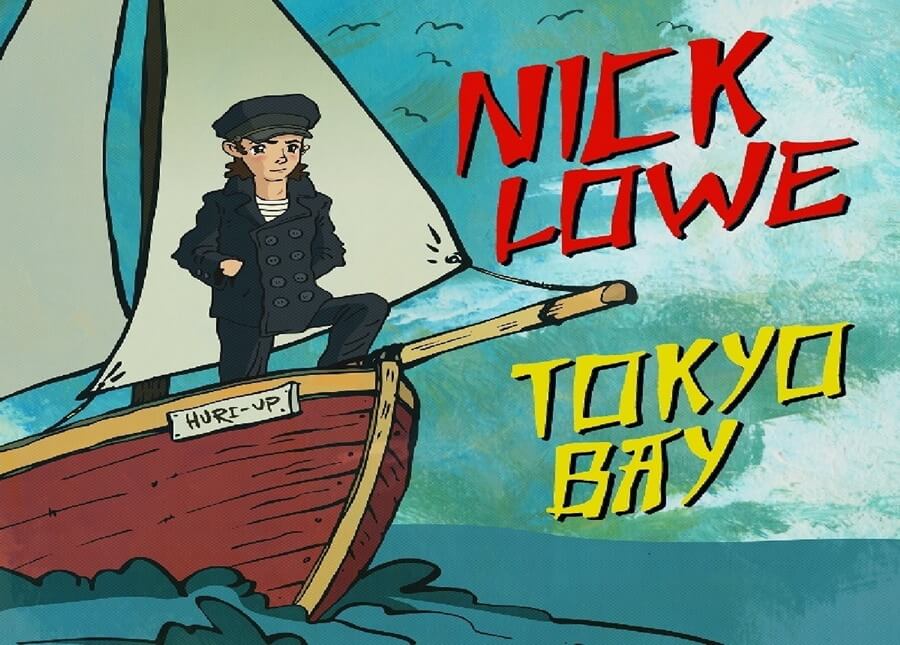 New On The Colorado Sound

There is some impressive new music on The Colorado Sound to take us into June.

Starting off, Bahamas, the Toronto musician, brings us a warm vibe with “No Expectations”. Throw in some trademark tropical guitar lines, and you’ve got a song that moves along like a spring rain; slow, a little bit necessary and ultimately reassuring. “Must be some truth in this / Must be some joy and bliss,” sings Afie Jurvanen on the song.

Bahamas are with Rodrigo Y Gabriela on June 21 at Red Rocks.

Childish Gambino “This Is America”

At once controversial and vital, “This is America” is Gambino’s first single since Awaken, My Love! from 2016. Gambino appeared Saturday Night Live to perform the new track, which took it to a whole new level. The song might be the last song Donald Glover releases under the Childish Gambino moniker, according to Billboard.

Childish Gambino will be at the Pepsi Center on October 9.

A little bit of Torch & Twang on this one. Israel Nash recorded “Rolling On” outside of Austin, Texas in his Dripping Springs studio, painting a lush landscape of rock and down-home psychedelia. The track is off of his upcoming release Lifted, which is out July 27.

There are no Colorado dates yet.

The Jayhawks “Everybody Knows”

Gary Louris of The Jayhawks is one prolific songwriter – for others too. One song that was originally written by Louris first found its way on The Dixie Chicks’ 2006 Taking the Long Way. “Everybody Knows”, from The Jayhawks, sounds like the Midwest; warm, friendly, and welcoming.

Back Roads and Abandoned Motels will be released on July 13th, and collects old Louris tunes and re-imagines them, including “Everybody Knows”.

“I’ve always had a penchant for this kind of ‘rocking-hard-whilst-hardly rocking’ skiffle style of music,” Lowe told NPR about his new song. The mature songwriting is on display on “Tokyo Bay” from the Tokyo Bay / Crying Inside EP, out June 15.